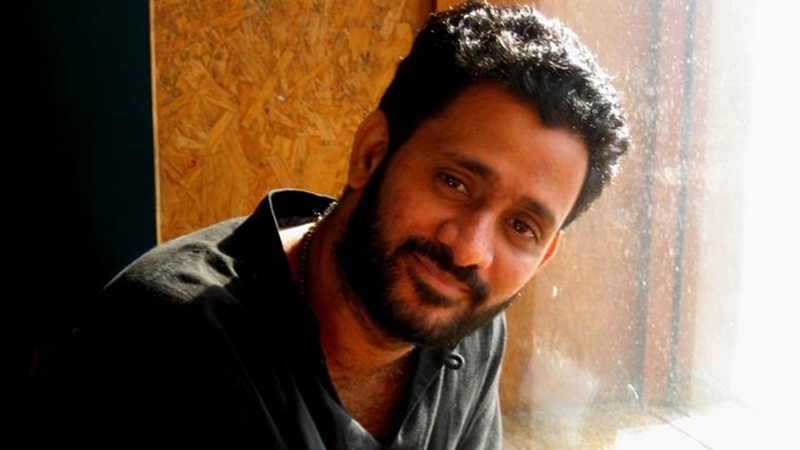 Chennai: Oscar-winning sound artiste Resul Pookutty on Thursday expressed dissent over news that President Ram Nath Kovind will felicitate only 11 out of the total 137 awardees at the 65th National Film Awards ceremony here on Thursday.

“If the government of India cannot earmark three hours of its time, they should not bother giving us National Awards. More than 50 per cent of our sweat, you take it as entertainment tax, the least you could do is respect the values we hold dear,” tweeted Pookutty, who has won a National Award in the past.

On Wednesday the awardees were informed that a majority of them will receive the honour from Information and Broadcasting Minister Smriti Irani, while only 11 of them will be felicitated by the President.

Pookutty had last month had made his displeasure apparent after he questioned the award committee’s decision in adjudging Best Audiography, which has gone to Mallika Das (Location Sound Recordist) for “Village Rockstars” and Sanal George (sound designer) and Justin A Jose (sound re-recording) for “Walking With The Wind”.