If you can’t clean it, freeze it! 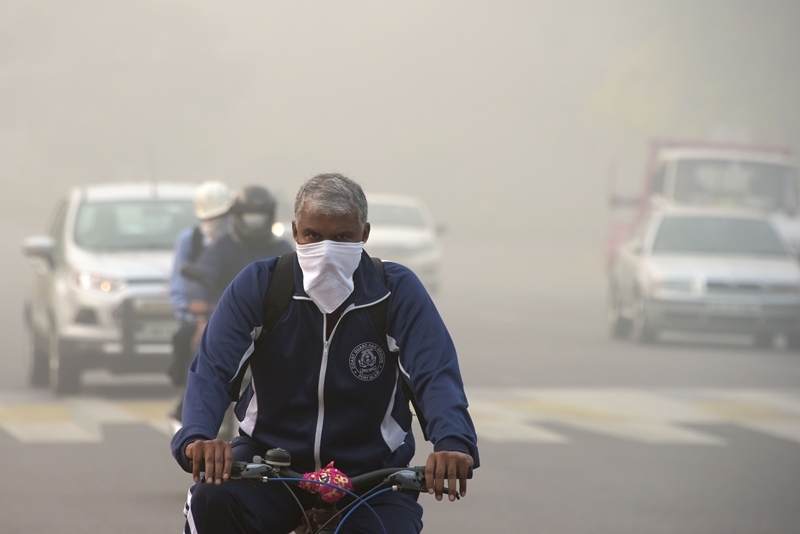 London: Freezing pollutants can prevent deadly outdoor air pollution – thought to cause more than three million premature deaths worldwide every year – from seeping indoors by 99 per cent, scientists have discovered. The research, by a team of scientists from the Nottingham Trent University in the UK and the Chinese Academy of Sciences, involved studying the effectiveness of cryogenics for indoor air purification, by removing the gaseous pollutants and tiny particulates caused by haze.

The team found that as they circulated haze-polluted air through a cryogenic condenser, the finer particles stuck together in the condenser tube before dropping out by gravity, and emerging as clean air. Their method was able to remove 99 per cent of particulates and 98 per cent of nitrogen oxide pollutants. “Hazardous outdoor air pollution has severely affected indoor air quality, threatening the health of billions of people,” said Professor Robert Mortimer, Dean of the School of Animal, Rural and Environmental Sciences at Nottingham.

When outdoor air quality is poor, people tend to spend even more time indoors – but outdoor pollution also leads to indoor pollution and people are still impacted.” The experiments, reported in the journal Science of the Total Environment, showed that by simply circulating polluted air through a small freezing chamber we can remove most of the fine particles and gas pollutants. –IANS