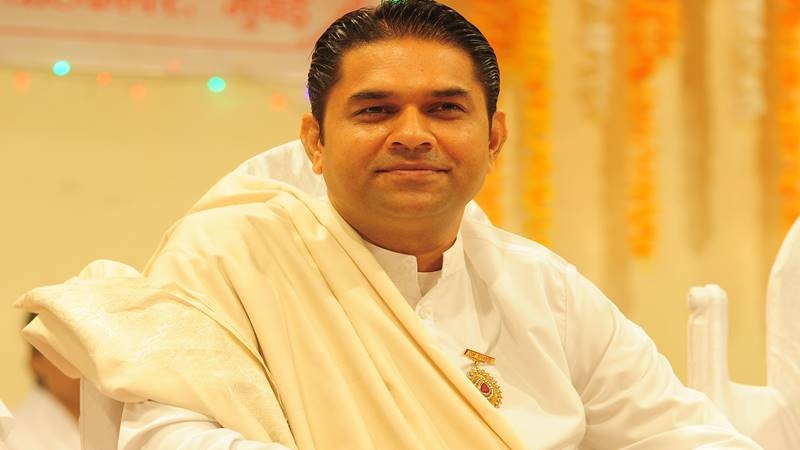 Respect for ourselves guides our morals, respect for others guides our manners.. Laurence Sterne A statement that’s heard nowadays very often in conversations about any political issue is: “Governemnt has no right to enforce morality on other people.” Isn’t it ironical that one section of society keeps on saying that something is immoral, and the other side will claim that it doesn’t matter, that the government should not be in the business of enforcing morality.

The idea that government should be morally neutral is an old one. It holds that society can be compared with a complex game in which different people have different goals and follow different values, and the role of the state is to enforce the rules of the game. So the government should be like a referee in a game of football and that it should not take sides or support any one player’s goals and values, but merely ensure that everyone follows the rules. In political parlance, there are two well-known dicta which seem to contradict each other but which have a lot of meaning.

Both of these are about governance. One of these says: That government is the best which governs the best. Whereas the first dictum implies that the government ought to limit its activities only to such matters as relate to the State, or to the community at large, leaving enough scope for personal liberty, and ought to give various kinds of freedom to citizens as individuals, whereas the other one stresses upon the quality of governance and upon not being lenient or lax in matters relating to maintenance of law & order, etc.