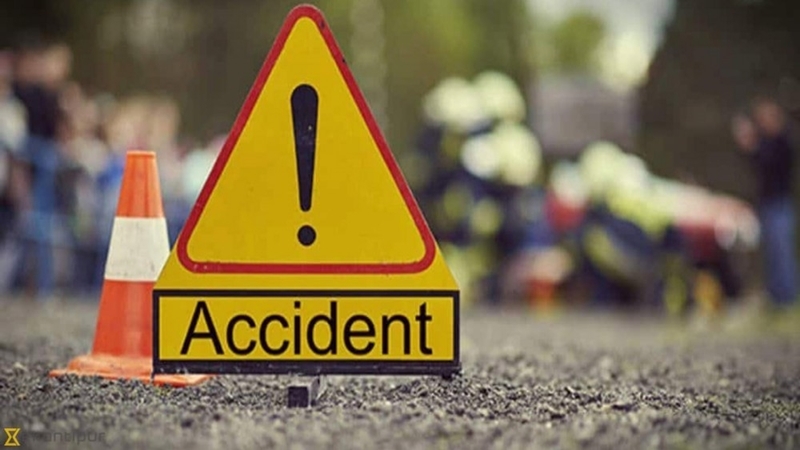 London: Seven members of a UK-based Indian-origin family were involved in a freak accident in Iceland when their SUV crashed off a bridge on Thursday, killing two women and a child. Four others, including two British Indian brothers and two young children, remain in critical condition after being airlifted to a hospital in Iceland’s capital Reykjavik.

The family was reportedly on holiday in the Nordic island country when their hired Toyota Land Cruiser slammed through a railing while crossing a high single-lane bridge at Skeidararsandur, a vast sand plain in the southern part of the country.

The Indian Ambassador to Iceland, T Armstrong Changsan, visited the injured at Landspítali hospital, where he spoke to hospital staff and the chaplain before contacting family members in India. “The situation is very bad. Three people have died and one of them is an infant. There were seven people,” he told local media. The holidaymakers from the UK included two couples in their thirties and three children, aged around three, eight and nine. While the youngest girl was killed on the spot, the other girl remains in surgery. According to local reports, the two adults killed in the crash were the wives of the two British Indian brothers.

Chief Superintendent of South Iceland Police Sveinn Kristjan Runarsso confirmed the four survivors have been taken to hospital with serious injuries and that “we haven’t been able to talk to them about what happened”. The crash site was described as “horrifying” by tour guide Adolf Erlingsson, who was among the first on the scene with two police officers.”The car was totally smashed up after flying off the bridge and plunging down there,” he told Icelandic radio station Bylgjan. “The car seemed to have hit the ground many metres from where it stopped. We struggled getting everyone out,” he said.

Police officers have said that humidity could have made the surface slippery but said it remains unclear what caused the driver to lose control of the vehicle. Temperatures were around freezing at the time of the accident, which occurred hours before the North Atlantic island saw sunrise at nearly 11.30 am local time. The vehicle the family were travelling in slammed through a railing while crossing a high single-lane bridge over the Núpsá river at Skeidararsandur.

The bridge is described as “really narrow” and the vehicle plummeted on to the dry riverbed below and landed on its roof. Iceland’s national ring road, also known as Route 1, is popular among tourists from around the world and the site of the crash was near Skaftafell in the south-east of the country, which is made up of mountains, glaciers, waterfalls and beaches. Of the 18 people who have died in traffic accidents in Iceland this year, half of them have been foreign nationals.

The UK’s Foreign and Commonwealth Office said: “We are supporting the family of several British nationals who were involved in a road traffic accident in Iceland and are in close contact with the Icelandic authorities.” Local police have only identified the victims as British, with their names and ages not yet released until formal identification.