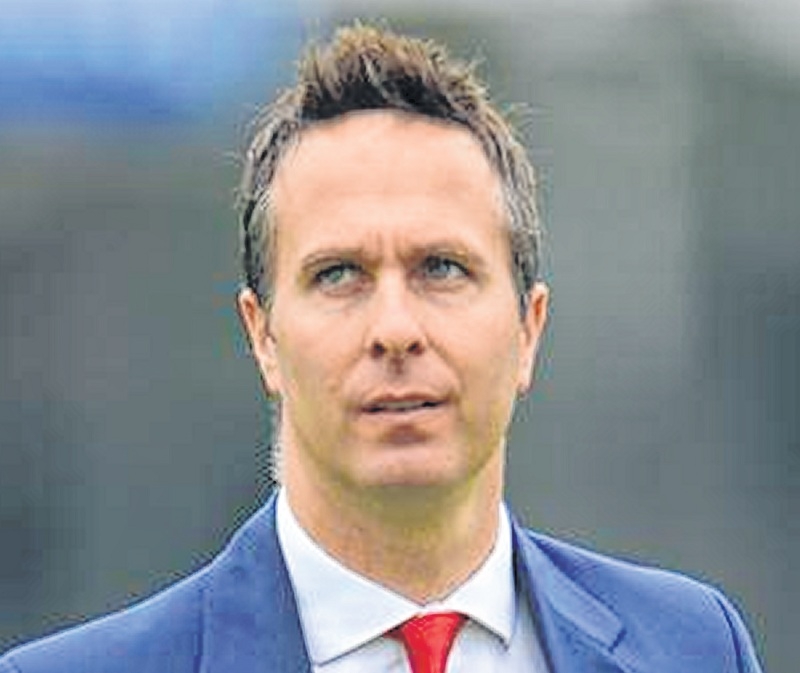 Melbourne: Former Test cricketers Mitchell Johnson and Michael Vaughan have slammed the ICC for giving an average rating to the Perth Stadium pitch, which hosted India’s second Test against Australia. Match referee Ranjan Madugalle on Friday rated the pitch at Perth Stadium as average, the lowest pass mark provided by the ICC when they assess the pitch and outfield of Test grounds.

Australia had defeated India by 146 runs on the fifth and final day of the second Test at the Perth Stadium. “Nothing wrong with it. It was exciting to watch a contest between bat and ball for a change and not these dull flat tracks being served up constantly. I’d actually be interested in knowing what a good pitch is? Hope for another exciting test at the MCG,” Johnson wrote on his twitter handle.

Vaughan also took to Twitter to criticise ICC’s decision. “And they wonder why Test Match cricket is struggling .. Was a tremendously exciting pitch which had a bit for everyone .. Should be more like this. The ICC’s rating is presumably due to the uneven bounce that became more prevalent later in the match. The third Test between India and Australia will be held at the MCG, which had received a ‘poor’ rating last year and there will be a lot of focus on new MCG curator Matthew Page this week.