I was confident about ‘Vikram Vedha’ success, says R Madhavan 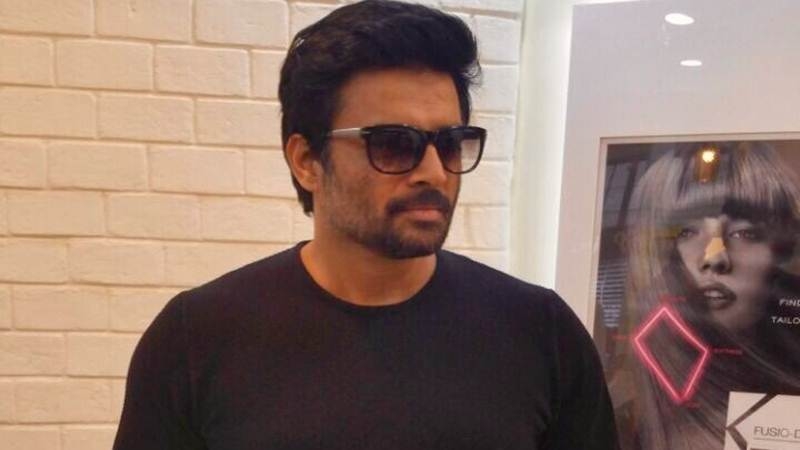 Chennai: Actor R Madhvan says he had absolute confidence that the audience will embrace “Vikram Vedha“, which has become a blockbuster at the box office.

“Initially, we had apprehensions about how the film would be received by B and C centre audiences. I told my producer Sashi to be confident and release it big in rural areas too. I was sure that they would also enjoy the film.

“If people and media love a film, they will completely own it. This is my biggest learning from ‘Vikram Vedha’,” Madhavan told reporters yesterday at the 100th-day function of the film.

The 47-year-old actor said he read every single review of the film in the first week of the release. “I had read close to 240 reviews in text, video and audio formats from both media, the general public and my fans. I respect everyone for not revealing the spoiler while expressing their views,” he said.

Directed by Pushkar and Gayathri, “Vikram Vedha” had Madhavan in the role of a hard-nosed cop Vikram and Vijay Sethupathi in the role of gangster Vedha.

The film completed its 100-day run in cinemas on October 28, but the team had to wait for Madhavan to return to the city to celebrate.

“Whenever I sense a blockbuster, I will not stay in the city. Now it has become a habit for me. I didn’t want to feel overwhelmed by the success. That’s why I was not in Chennai for the past five months,” the actor said.

Sethupathi said the film has earned him a lot of love from fans and critics. “Never in my wildest dreams, did I expect such a warm welcome from everyone for my role. ‘Vikram Vedha’ will be an  important chapter in my life if someone writes a book about me in the future,” he said.

Director Pushkar said he was quite apprehensive about the audience’s reaction to the film. “I spent a sleepless night on July 20, a day before the release. Although word-of-mouth was right, I was not sure about how it would be received. Word-of-mouth is an abstract term, and it cannot be quantified. So, I was a little worried before the word started genuinely spreading,” he said.