“I need financial stability and then I can be choosy about the work”, says Subha Rajput

Nothing stops her from achieving the best. Subha Rajput of Star Plus’ popular Ishqbaaaz talks to Dhrithi Sudhakar Gulvadi about her film, her show and more…

Do you consider the film Sunshine Music Tours & Travels as the right breakthrough in your career?

Actually, it was my first work in acting, after which I did a commercial, and now a show. It was a dream role of my life. The first thing I did was the movie and everything else followed.

How was the response of the people towards your performance in the film?

Television has more followers. The character which I am playing in Ishqbaaaz is completely opposite to what I play in the film, in which I am very outgoing. In the serial, I am very submissive and very quite. People who know me told me that it’s great to have played 2 extreme opposite characters. I got good comments for acting. 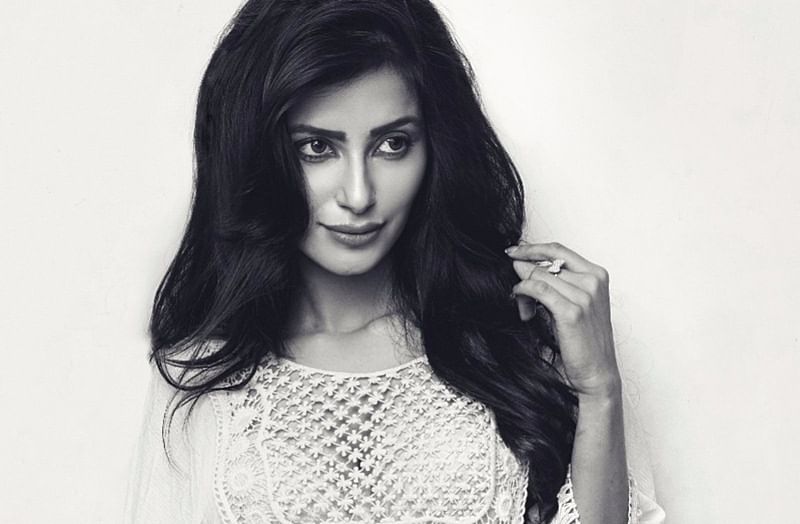 Have you been approached for Bollywood movies anymore?

I got a film with Partho Ghosh but the fact is that I am not allowed to do the film because my 25 days are blocked in the show. I am told that if I want to do the film then I have to quit the show, which I can’t because it gives me financial stability and right now I need financial stability and then I can be choosy about the work. I can’t leave the show and just go for something else right now, maybe later in life when I am financially secured, then I can take such random decisions, because these decisions will either make you or break you.

Your bond with your co stars in the film and the show.

It’s really nice. Everybody is very nice on set. We are mostly shooting and we don’t get to spend much time together. Once the film ends, everybody moves apart, but for the serial I have to come here every day, so I have to meet them and talk to them. I think I am really lucky because my film team is in touch with me and I actually consider them as my family. I live away from my family. When I pack up, we all catch up every day, almost every day. 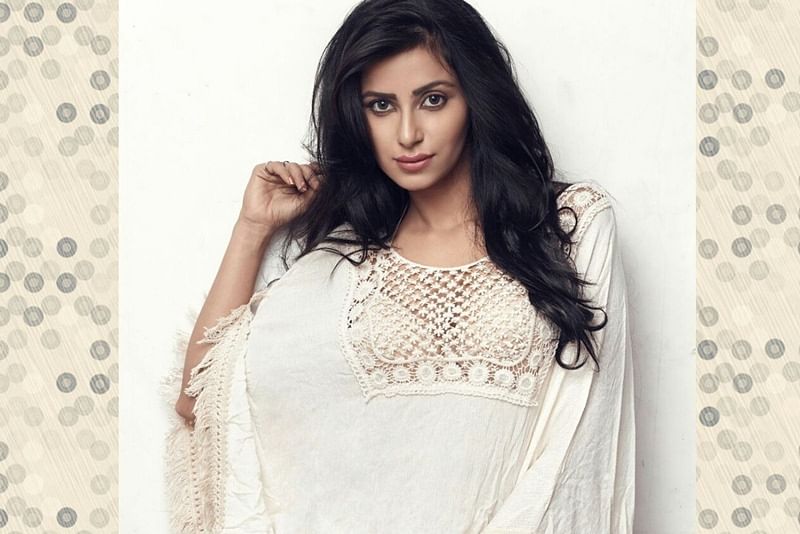 Every episode in an infinite show has to live beyond the expectations of the audience; do you think it’s difficult to sustain the same?

You mentioned that you have your 25 days blocked for Ishqbaaaz, how special it is for you when it’s a “no shoot day”?

Whenever I have an off, I wake up at any time I feel like or I try to catch up with my friends. Maybe go out with them or spend some nice evening at some nice place or a house party at some friends place or go out shopping.

HomeCmcm“I need financial stability and then I can be choosy about the work”, says Subha Rajput