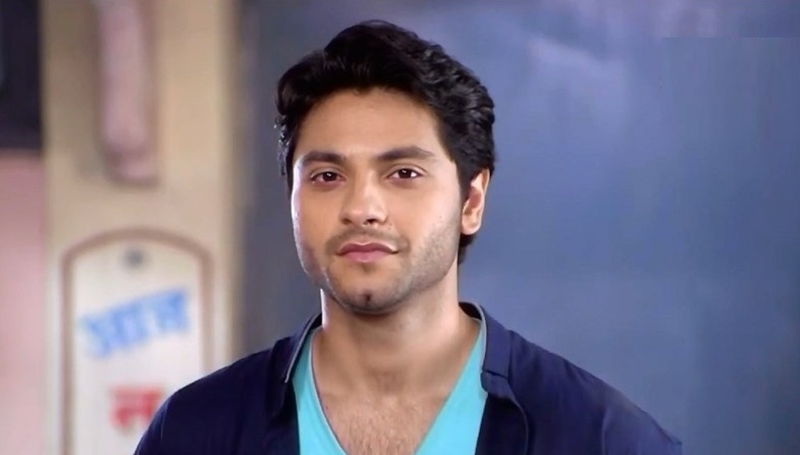 If gossip mongers are to be believed then Kumkum Bhagya and Laagi Tujhse Lagaan actor Mishal Raheja secretly got engaged to actress Minal Mogam. However, when online portal Bollywood Life contacted the actor for his reaction, he rubbished the rumours and said he didn’t know who Minal Mogam was. “Sab bakwaas hai (This is bullshit). I don’t even know the girl,” said Mishal.

The actor seems to be annoyed after he got linked with Mogam, but earlier the buzz was that they both were dating each other and didn’t want to disclose their relationship in public.

Minal has been part of shows like Baalveer, Trideviyaan and Pavitra Rishta.

Mishal has said that at present he does not have time for relationship. He joined Kumkum Bhagya few months back and people have liked his character of King Singh. He also won an award of late. He told Bollywood Life, “It is very exciting, because this role is something that you don’t get to see on TV. I usually opt for such roles; something unusual, something rare. So it gets a chance to stand out compared to the other characters. So this role is of a Punjabi boy, who has been in London for many years and he is a successful musician, singer – a Punjabi rockstar of course. And my entry is with the heroine of the show, which is probably going to play a clash between the current hero-heroine forming a love triangle.”