“I did lip-locks in one take!” says Gurmeet Choudhary 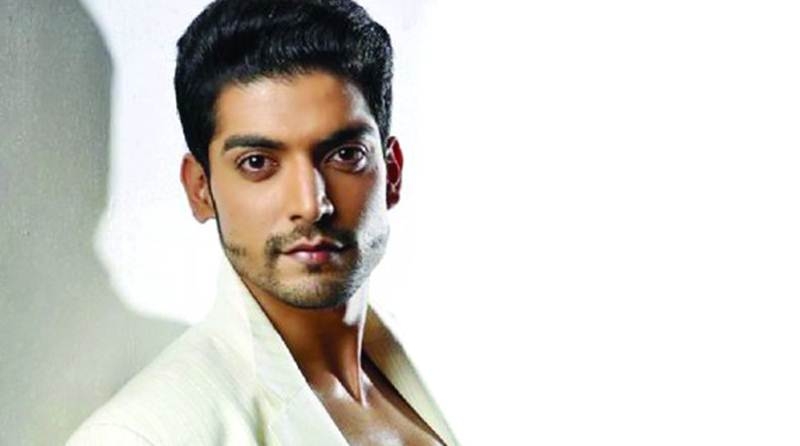 Excitement about his work, loyalty to his craft and ambition that knows no limit, Gurmeet Choudhary is all this and more. Experimenting every time with his roles, he hates being stereotyped…

How is Wajah Tum Ho different from anything that you have done before?
Wajah Tum Ho is a thriller by Vishal Pandya who directed Hate Story 2 and 3. His last film Hate Story 3 performed excellently at the box office. The storyline was bang on and hence, with word of mouth publicity, the film did well at the box office. Hate Story is a franchise and this time around he wanted to make a film that is different and about a topic that is untouched.

The trailer gives out the murder mystery vibe. How is it different from other thrillers?
This one is about a live murder. In this film, an entire television network gets hacked by someone and that person performs a murder in front of the live audience. After the first one, a series of murders happen on television. The concept is very different and interesting.

You can also call Vishal the Abbas-Mustan of this generation of directors. He has handled the film very nicely. Usually we actors prepare ourselves thoroughly for our character so it looks real on screen but Vishal has put a lot of efforts into the research of the film. When you dare to show a live murder on television, is this concept doable? His research showed that a hacker can actually hack televisions and telecast what he wants to show.

Two films old and you have already been lucky with songs. Most of them are hits even before the film has released!
Content is undoubtedly important but I strongly believe that songs are equally important in a film. Our culture is such that we celebrate with songs at every occasion.

Even when a child is born he is put to sleep with a song. They are very integral to our culture. Honestly, I feel that for an actor, if he gets good songs, then he lives longer than he is actually meant to live in people’s hearts. People listening to songs or singing them, visualise the song with the actor’s face. I feel very lucky for getting films with good songs.

You gained popularity from television. Do you think kissing onscreen or bold scenes would shock your fan base?
This film shows lovemaking in a very pure way. It is not a film full of meaningless and unwanted lovemaking scenes. The lovemaking scenes between Sana and me are like how any other couple would do it. Lovemaking is something that’s a part of real life as well.

The audience has matured enough to accept lovemaking scenes as lovemaking scenes and not something sexual. While I worked on television, my first show was ‘Ramayan’ and it was a huge hit. I have always tried to keep myself away from being typecast. The audience would like it if I did similar type of roles every time. So I have restricted myself by working on every show for only a year. I’ve kept moulding myself and I don’t think my fans were shocked to see me doing bold scenes. It’s a character I am playing.

Many actors claim that lovemaking scenes are the toughest. How was your experience of shooting kissing scenes?
I can’t tell you how shy I am in real life. Really! For scenes with dialogues I could give two or more retakes but for lip-locks I made sure it was a one take shot. I don’t know about other actors, it’s very awkward for me. I am glad on screen it looks like I am very comfortable doing it, after all it’s my job. If I look uncomfortable on screen then I am not justifying my character on screen.

Was the year 2016 good to you?
The year was good especially because WAJAH TUM HO happened for me and I played a fresh character. The year was more of a journey and the whole journey was like a picture album full of great memories. I feel producers and directors have shown more confidence in me after watching the trailers and songs of WAJAH TUM HO. The things I always wanted to do or the people whom I’ve always wanted to meet, now it’s become easy for me.