I am so happy to be a part of Shani, says Snigdha A Akolkar 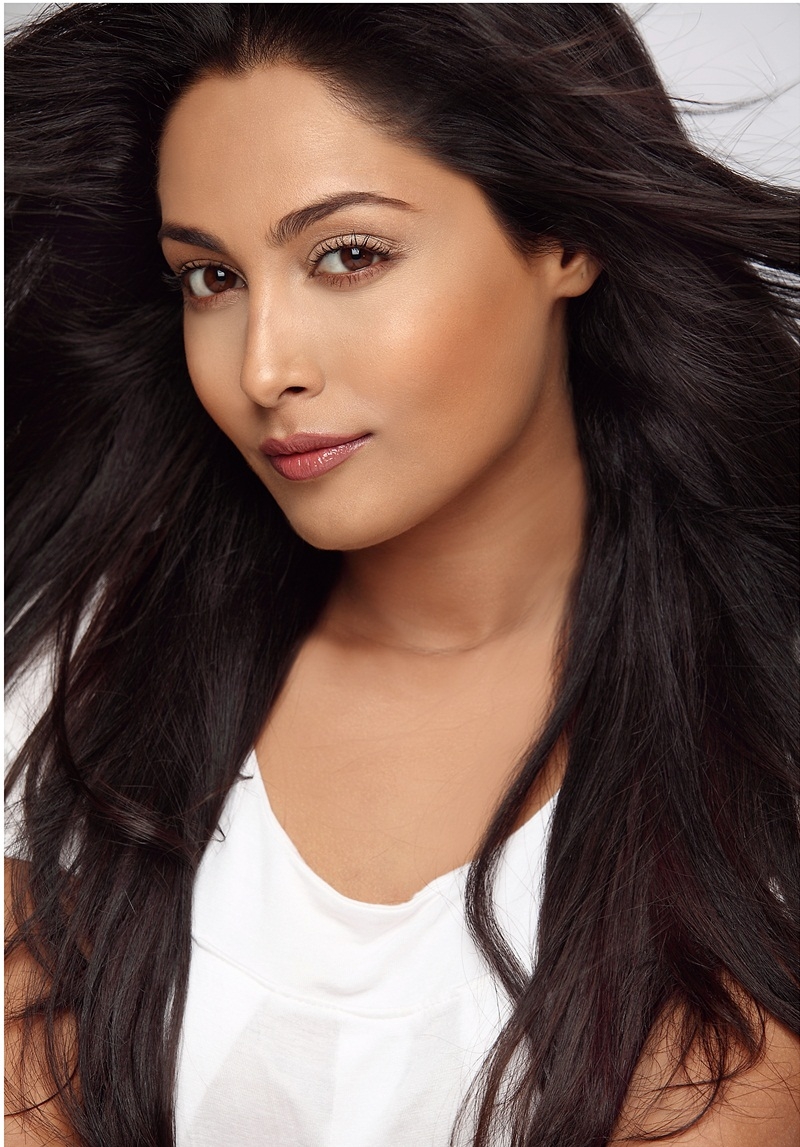 After playing Kaushalya in ‘Siya Ke Ram’ pretty actress Snigdha A Akolkar is back in the television screen. She is currently being seen as Anjani the mother of Hanuman in the show Karmaphal Data Shani.

She says,”Post Siya Ke Ram I have finished working in a Tamil film titled Appavin Meesai which also has actor Pasupathy who is known as Nana Patekar of South. When the call for Anjani’s character came, I was not aware of Shani’s popularity. I went to the set for the first time and realised what a wonderful cast and crew this show has. Most of the time I am sharing screen with kid actor Krish and Kartikey who plays Hanuman and Shani respectively. Initially I was thinking how can I break the ice with them but gradually we have become friends. I am so happy to be part of Shani.”

Snigdha also shares an interesting incident with us. “Kartikey and i recently did a scene with our harness on and it was my first time on camera. In real life I have been quite adventurous and have tried paragliding. On camera it is difficult because the scene had we jumping from the cliff. Kartikey has taken so much of initiative while doing that scene that amazed me. He was pretending to hold me as was required for the scene and that took a lot of effort. My first harness experience went on for quite sometime and at the same time the master who was assisting us was praising me for my patience. I have learnt something new which will stay with me.”