I always wanted to become an actor, says Aniruddh Dave 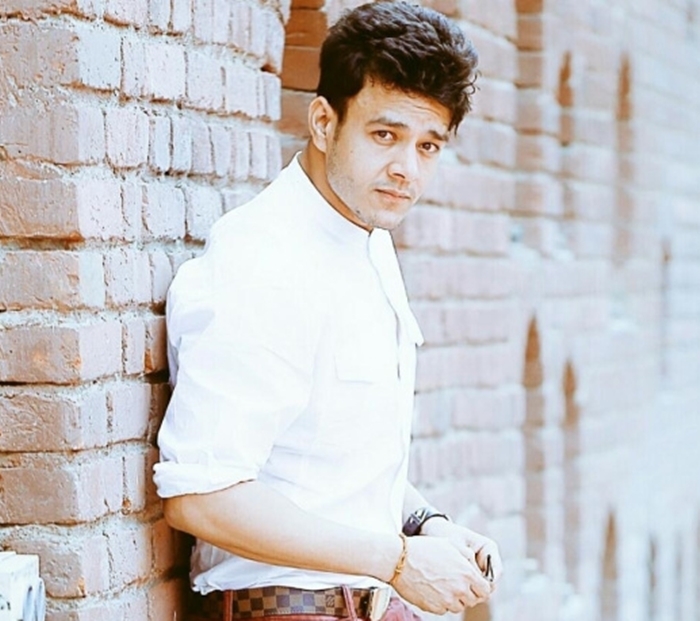 Actor Aniruddh Dave has been part of the television since many years now. The actor says he always felt he had a flair for the craft from a young age. “There are some actors who are trained and then there are some who explore the craft on their own. I was outstanding in cultural activities since I was four and knew that one day I will become an actor,” he says.

Aniruddh gave his first audition at National School of Drama and still remembers it clearly. “It was just like it was yesterday. My first audition was at the National school of drama, in front of their top faculties. Once I came to Mumbai, actor Satish Kaushik’s Tere Sang script was my first screen test. I remember both clearly,” he says.

Although his work speaks for itself, Aniruddh adds that for an actor, an audience is a must. “It is very important for an actor to get adulation from his fans. That is what motivates him to work harder,” he says, adding, “Acting is not a tough profession as long as you are putting your heart and soul into it.”

The actor adds that acting has always been his passion. “For me, there is no difference between my dream and my career. If you love what you do then your dream becomes your career. Destiny decides how things work out for you. In the future I want to take up more challenging roles,” he says.

Ask him if the glamour industry has changed him and he says it hasn’t in the slightest bit affected him. “Me and glamour are opposite in this industry. Showbiz is glamorous but it has never fascinated me. One should concentrate on kaam rather than glam. I am still the same, glam should glitter in your work, not in your behaviour, I feel,” he says.

In fact, the actor adds that he is not at all fashionable. “When your work is good, you look good automatically. It’s important to wear something that suits you. My fashion sense is very aloof because I wear what I like and have been doing that for the last ten years,” he says.