Hypocrites are disliked due to their falsehood 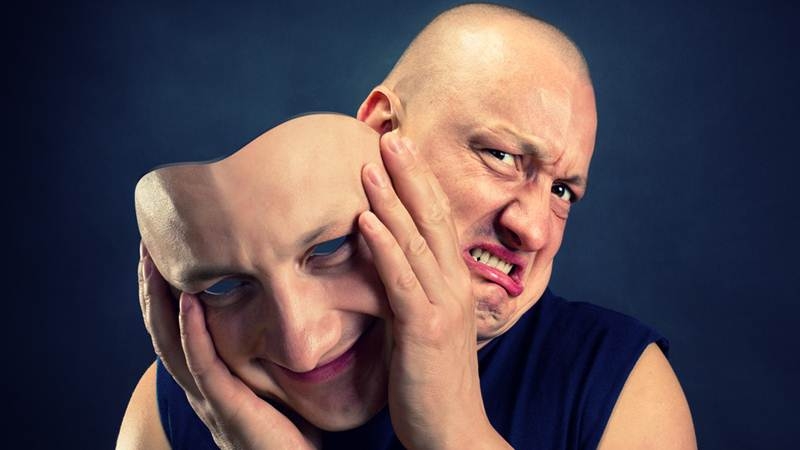 Washington: We dislike hypocrites as their denial of bad behaviour sends false signals, misleading us to think they are virtuous even though they are not, a new study has found. The research shows that people dislike hypocrites more than those who openly admit to engaging in behaviour that they disapprove of.

In an online study with 619 participants, researchers presented each participant with four scenarios about characters engaging in possible moral transgressions: a member of a track team using performance-enhancing drugs, a student cheating on a take-home chemistry exam, an employee failing to meet a deadline on a team project and a member of a hiking club who engaged in infidelity.

In each scenario, participants read about a conversation involving moral condemnation of a transgression. The researchers varied whether the condemnation came from a “target character” (who subjects would later evaluate) or somebody else, as well as whether the scenario provided direct information about the target character’s own moral behaviour.

This suggests that we tend to interpret condemnation as a sign of moral behaviour in the absence of direct information. A second online study showed that condemning bad behaviour conveyed a greater reputational boost for the character than directly stating that they did not engage in the behaviour.

Additional data suggest that people dislike hypocrites even more than they dislike liars. In a third online study, participants had a lower opinion of a character that illegally downloaded music when he or she condemned the behaviour than when he or she directly denied engaging in it.

Perhaps the most critical piece of evidence for the theory of hypocrisy as false signalling is that people disliked hypocrites more than so-called “honest hypocrites.” In a fourth online study, researchers tested perceptions of “honest hypocrites,” who – like traditional hypocrites – condemn behaviours that they engage in, but who also admit that they sometimes commit those behaviours. The study appears in the journal Psychological Science.