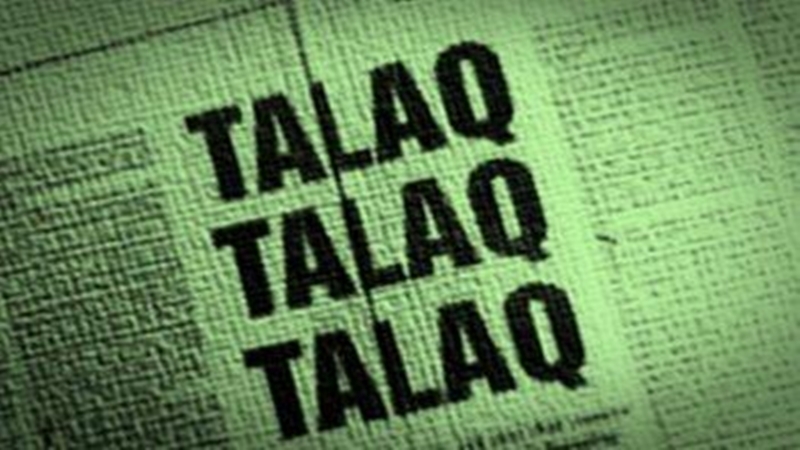 Hyderabad (Telangana): Police have registered a case here against a man for allegedly giving triple talaq to his wife over phone over the dowry issue. The complainant has also submitted an audio record in her defence.

The victim told ANI that on November 28, she received a call from her husband, who first abused her and then later gave her triple Talaq. Narrating her ordeal, the complainant told ANI, “I got married to Mohammed Muzammil Shareef on 6 January 2017. Since then, I was staying with him and my in-laws. But after a month, my in-laws started harassing me for dowry. When I got pregnant my worried parents took me back. After delivery, my husband and his father came to my residence to settle all the issues, hence, I went with my husband to stay in a different house and not with his parents.”

“Once my child fell sick and no one offered help, my parents came and took my child to the hospital. Later, my husband arrived and had an argument with my father, following which my husband threatened me that he will leave me. I apologised, but he left me with my parents,” she added. Last month the accused was booked for allegedly demanding dowry. In September 2018, the Union Cabinet cleared an ordinance that made ‘talaq-e-biddat’ or the practice of instant triple talaq as a criminal offence. The law says that whosoever practices triple talaq will be liable to imprisonment of up to three years.