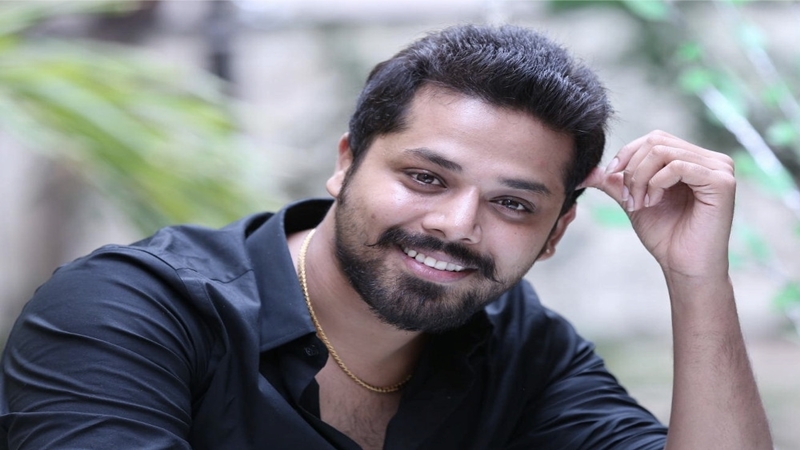 He is among the 12 persons, including actors and directors, from the Telugu film industry (popularly known as Tollywood), to be summoned by the SIT in connection with the racket busted here on July 2. All the 12 persons connected to the film industry, who
were served notices under relevant sections of the Narcotic Drugs and Psychotropic Substances (NDPS) Act, have appeared before the SIT since the past fortnight.

The excise department had also issued notices to several pubs and bars here in connection with the probe. Apart from the Tollywood personalities, the SIT questioned several others as well. Telangana Chief Minister K Chandrasekhar Rao had earlier  directed the police and the excise officials to step up the probe into the case without the fear of any political interference. He had asked the officials to spare none, even if the person was a politician or a cabinet minister.

After the notices were issued to Tollywood personalities, state excise Minister T Padma Rao Goud said the investigation in the case was transparent and that the film industry was not being targeted. “The government is taking all measures to make Hyderabad a drug-free city,” the minister had said. During the investigation into the racket, names of some members of Tollywood had cropped up.

The SIT is questioning them to find out if they had any links with the racket as consumers or suppliers, or with those arrested, the Excise officials earlier said. Telugu actor Tanish Alladi was yesterday questioned by the SIT sleuths for four hours. Since July 19, the SIT has questioned filmmaker Puri Jagannadh, cinematographer Shyam K Naidu, actors P Subba Raju, Tarun Kumar, P Navdeep, Ravi Teja and Tanish Alladi, actresses Charmi Kaur and Mumaith Khan, art director Dharma Rao alias Chinna, and Srinivasa Rao, who had earlier worked as Teja’s driver.

The proceedings have been videographed and some among those questioned have given their consent for taking the samples of their body fluids, hair and nails, while others refused, an SIT official said. Those questioned so far have cooperated with the investigators, and some of them gave “certain clues” in connection with the racket, the official said.

So far, 20 people have been arrested, including a US citizen, a Dutch national, and seven B Tech degree holders employed with multinational companies in Hyderabad. Under the racket, high-end drugs such as lysergic acid diethylamide (LSD) and methylenedioxy-methamphetamine (MDMA) were being supplied.

Investigators suspect that the gang’s clientele had nearly 1,000 customers, including students of city-based schools and colleges, people associated with Tollywood, senior officials of MNCs and employees of IT firms in Cyberabad. The racketeers placed orders through ‘Darknet’ (a restricted online network frequently used in illegal activities) and the drugs were delivered by couriers including from overseas, the officials had said.