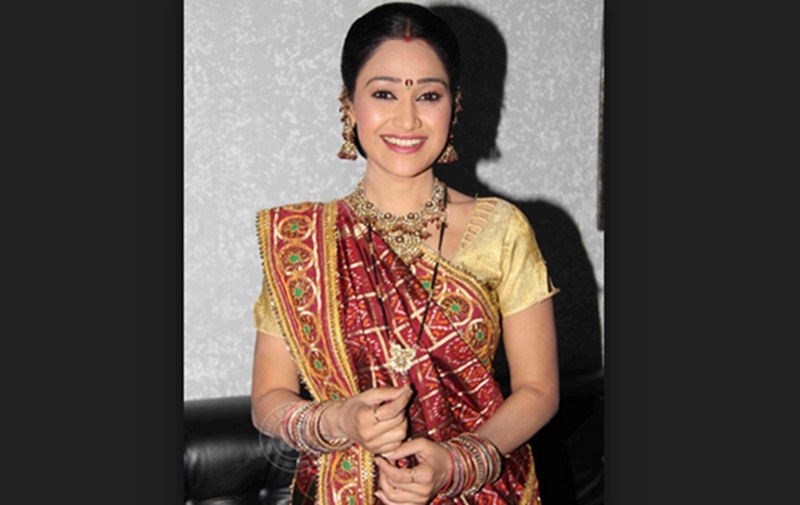 Disha Vakani who rose to fame with the character of Daya ben in popular comedy show ‘Taarak Mehta Ka Ooltah Chashmah‘ will be returning back to the show post her maternity leave. Disha was missing from the show since September 2017 and was blessed with baby girl in November. Earlier, there were unconfirmed reports over her return.

Producer Asit Kumarr Modi spoke to Tellychakkar saying the actress will soon be making a comeback on the show. He said, “Daya has been an integral part of Taarak Mehta. Because of Disha’s maternity leave, we have to give her a break. Now, talks are on about bringing Daya’s character back in the show. Viewers can look forward to Daya’s character in two months.”

Meanwhile, as per the Precap shown on Friday, the fans will get a glimpse of Daya ben in Monday’s episode. If that’s not all, everyone’s favourite Dr Hathi is coming back in the show. Post the death of Kavi Kumar Azad, the makers have finalised Nirmal Soni to play the part. His entry in the show will be on September 13 during Ganesh Chaturthi celebrations.