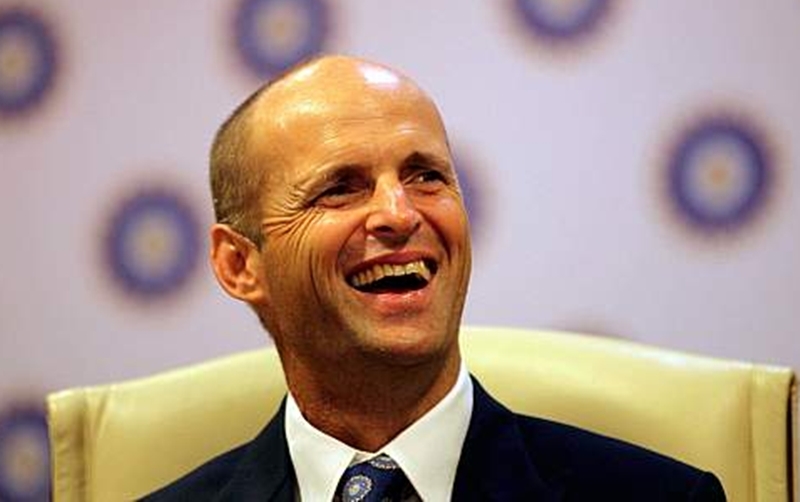 An ad-hoc selection committee, comprising former captain Kapil Dev, Anshuman Gaekwad and Shantha Rangaswamy, has recommended the shortlisted names to the Board, a reliable source in the BCCI told PTI. However, a cloud of uncertainty remains over Kirsten’s appointment as the South African is not keen on giving up his plum job with Indian Premier League franchise Royal Challengers Bangalore. Efforts are being made to convince him, according to sources.

The other shortlisted candidates out of the 28 applicants who were interviewed are Venkatesh Prasad, Manoj Prabhakar, Trent Johnston, Dimitri Mascarenhas, Brad Hogg and Kalpana Venkatachar.

According to reliable sources, three were interviewed in person, five candidates, including Kirsten, on Skype and one over phone. It was under Kirsten’s watch that India’s men’s team won the 2011 World Cup.

The BCCI has been looking for a new head coach for the women’s team after Ramesh Powar’s brief stint as interim coach ended last month, in rather controversial circumstances. Powar too appeared for the interview. The Supreme Court-appointed Committee of Administrators (COA), comprising chairman Vinod Rai and former India captain Diana Edulji, have been divided over the coach selection process.

The board is now going ahead with the interview process. Powar decided to apply after T20 captain Harmanpreet Kaur and her deputy Smriti Mandhana came out in strong support of the former India spinner.