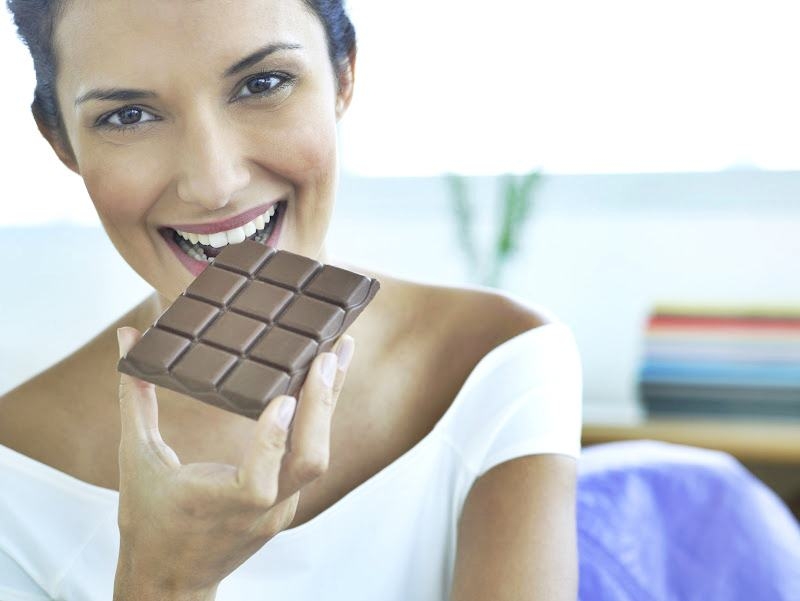 Toronto: Humans have been enjoying chocolate far longer than previously thought, according to a study which found that cacao was grown for food 5,300 years ago at an ancient settlement in the highlands of southeastern Ecuador. Archaeological evidence of cacao’s use, dating back to 3,900 years ago, previously planted the idea that the cacao tree — from which chocolate is made —was first domesticated in Central America, according to the study published in the journal Nature Ecology & Evolution.

However, genetic evidence shows that the highest diversity of the cacao tree and related species is actually found in equatorial South America — where cacao is important to contemporary Indigenous groups. Researchers, including those from the University of British Columbia (UBC) in Canada, searched for evidence of the plant at an archaeological site in the region. “This new study shows us that people in the upper reaches of the Amazon basin, extending up into the foothills of the Andes in southeastern Ecuador, were harvesting and consuming cacao that appears to be a close relative of the type of cacao later used in Mexico — and they were doing this 1,500 years earlier,” said Michael Blake, a professor at UBC.

“They were also doing so using elaborate pottery that pre-dates the pottery found in Central America and Mexico,” Blake said. “This suggests that the use of cacao, probably as a drink, was something that caught on and very likely spread northwards by farmers growing cacao in what is now Colombia and eventually Panama and other parts of Central America and southern Mexico,” he said.

Theobroma cacao, known as the cacao tree, was a culturally important crop in pre-Columbian Mesoamerica — a historical region and cultural area in North America that extends from central Mexico through Belize, Guatemala, El Salvador, Honduras, Nicaragua, and northern Costa Rica. Cacao beans were used both as currency and to make the chocolate drinks consumed during feasts and rituals, researchers said.