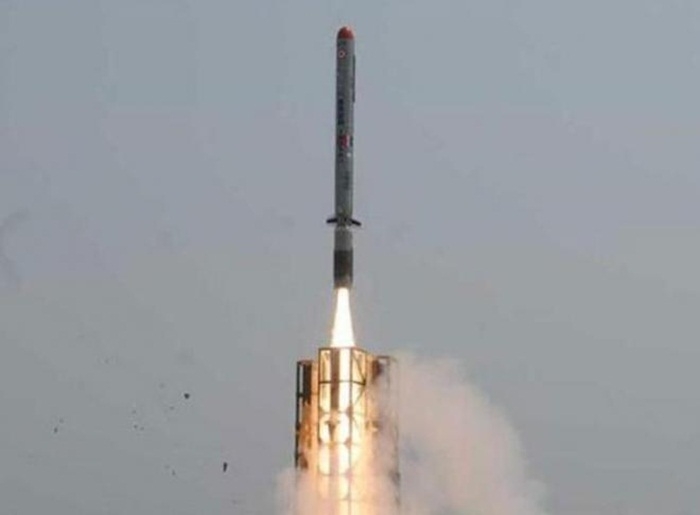 Riyadh: One person was killed and two injured in a ballistic missile attack on Saudi Arabia’s territory by Houthi militias from Yemen, the Saudi civil defence said.

Saudi forces said they shot down seven missiles launched from Yemen. According to Turki al-Malki, the spokesperson for the Saudi Arabia-led Arab coalition, three of the missiles were fired at Riyadh late Sunday and one Egyptian civilian was killed when fragments landed in a suburb, the BBC reported.

Al-Malki blamed Iran for the attack in which two other Egyptians were also injured. One missile was fired towards Khamis Mushait in the province of Asir, another towards Najran and the other two at Jizan.

Material damage was also reported, but the spokesperson did not provide further details.

“This aggressive and random act by the Iran-backed Houthi group proves that the Iranian regime continues to support the armed Houthi group with qualitative capabilities,” said Al-Malki, adding that the missile attack aimed to threaten the security of the Kingdom of Saudi Arabia and the region.

Witnesses in Riyadh reported hearing explosions overhead and seeing smoke. Houthi rebels said they had been aiming at a number of locations, including Riyadh’s international airport.

The attack coincided with the third anniversary of the Saudi-led Arab coalition’s military intervention in Yemen, which provoked the world’s worst humanitarian crisis in 2017.

The Saudi-led military operations in Yemen, which began on March 26, 2015, targeted the Houthi rebels that have fought against Yemen’s ruling forces of President Abdu Rabbu Mansour Hadi since 2014.

The Saudi-led coalition accuse Iran of supplying the Houthis with the missiles, threatening Saudi Arabia’s national security and supporting Shia groups in the region.

However, Tehran denies arming the rebels, who have been fighting against Yemen’s government and the Saudi-led coalition since March 2015.