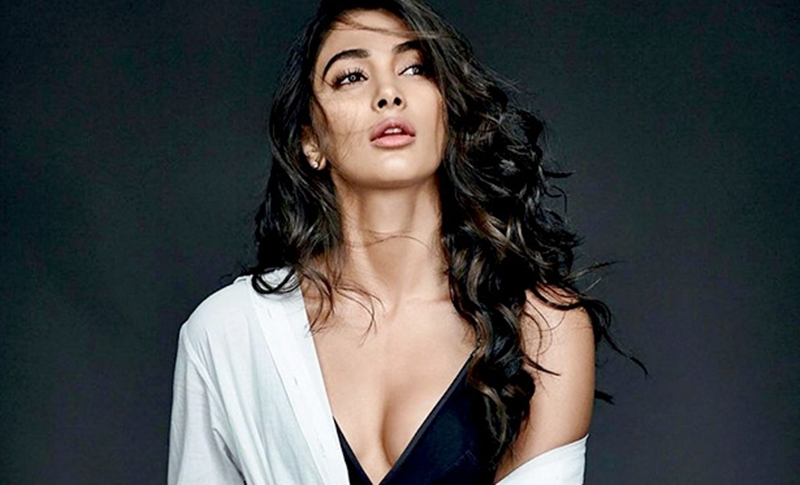 ‘Housefull 4‘ is adding many actors to its big family. Akshay Kumar, Riteish Deshmukh and Abhishek Bachchan are returning to the fourth instalment. The new additions to the big family include Kriti Sanon and Bobby Deol. Now, we have learned that Pooja Hegde has joined the team as well.

According to our source, Pooja Hegde has reportedly joined the fourth instalment of the ‘Housefull’ franchise. The multi-starrer film produced by Sajid Nadiadwala will revolve around the theme of reincarnation.

It is known that South actress Pooja Hegde joined Bollywood with Hrithik Roshan starrer Mohenjo Daro. The film’s debacle really made her cautious. The actress continued working in South films. She had not picked any Hindi project until Housefull 4.

As of now, Pooja Hegde is shooting for a bilingual love story with Bahubali star Prabhas. The film will be directed by Radha Krishna Kumar. It is slated to go on floors around June-end or July.