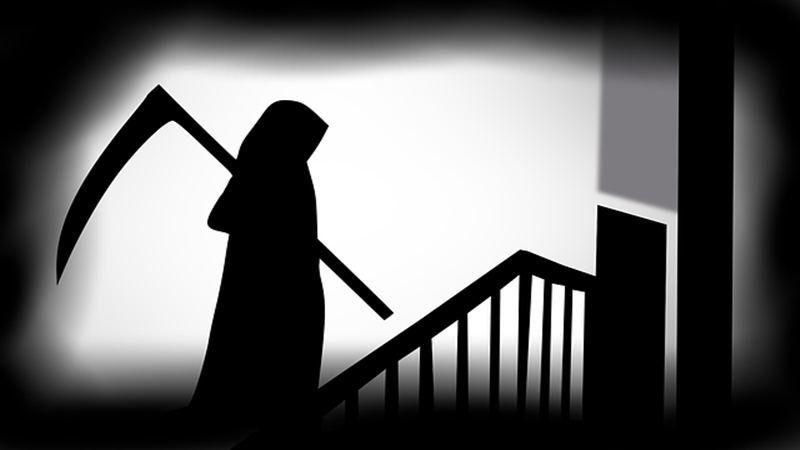 Los Angeles: Scientists have used scenes from horror movies to identify a key neural pathway in humans that explains how our brain processes feelings of fear and anxiety, a finding that could help unlock new ways to treat mental health disorders.

People are motivated to remember fearful events, because this information is useful for daily survival. Yet over-interpretation of fear may lead to anxiety and other mental disorders, researchers said.

Until now, the brain circuit underlying fear has only been mapped in rodents. Now, researchers at the University of California, Irvine (UCI) in the US have recorded neuronal activity using electrodes inserted into the amygdala and hippocampus of nine people as they watched scenes from horror movies to stimulate the recognition of fear.

“Deep brain electrodes capture neurons firing millisecond by millisecond, revealing in real time how the brain attends to fearful stimuli,” said Jie Zheng, a UCI graduate student. Researchers demonstrated that these two regions, nestled deep in the centre of the brain and which play a key role in recognising emotional stimuli and encoding them in memories, are directly exchanging signals.

“In fact, neurons in the amygdala fired 120 milliseconds earlier than the hippocampus. It is truly remarkable that we can measure the brain dynamics with such precision,” said Zheng. “The traffic pattern between the two brain regions are controlled by the emotion of the movie; a unidirectional flow of information from the amygdala to the hippocampus only occurred when people were watching fearful movie clips but not while watching peaceful scenes,” Zheng said.

Human and animal studies have established the amygdala’s role in fear processing and a parallel role the hippocampus plays in enhanced memory processing of emotional events. It was not previously known how these two nearby brain regions interact during the recognition of fearful stimulus, said Jack Lin, a UCI professor of neurology.

“Most studies focus on each brain region in isolation,” said Lin.”Our study unifies the varied literature on the roles of the amygdala and hippocampus in emotional processing, with direct evidence that the amygdala first extracts emotional relevance and then sends this information to the hippocampus to be processed as a memory,” he said.

Understanding the activation of the exact brain network in processing fearful stimuli is critical to develop new treatment for psychiatric disorders in the era of personalised medicine,” Lin said. The study appears in the journal Nature Communications.