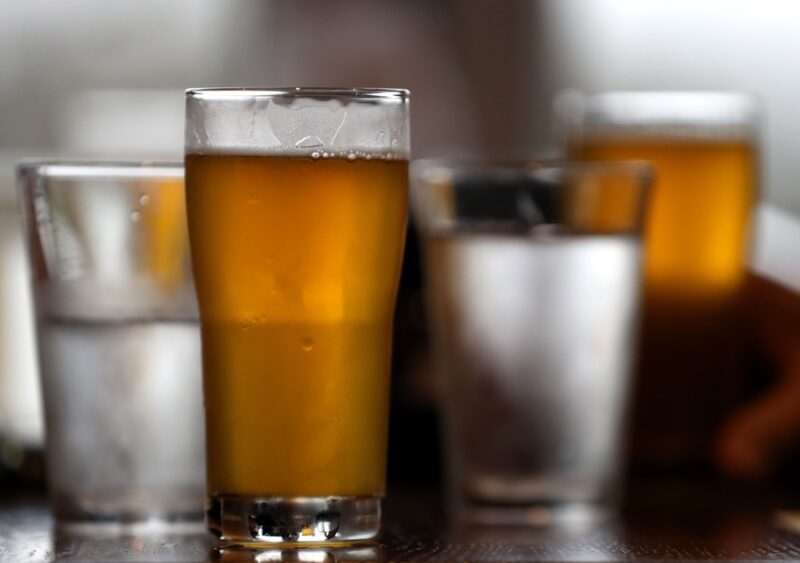 Earlier this morning, 34 people were reported dead in two adjoining districts allegedly after drinking spurious liquor at a village in Uttarakhand’s Haridwar. At least 40 others are under medical treatment. Most of the victims had consumed the liquor at the `tehravin’, the 13th day of mourning after a relative’s death in Balupur village. 18 more deaths took place in Uttar Pradesh’s Saharanpur district, which adjoins Uttarakhand, as people who had attended the ritual returned home. The incident reminds us of several other hooch tragedies that took place in India. Here’s a quick look at some of the worst reported cases in recent years.

The death toll in the Mumbai hooch tragedy – the worst in 11 years in Maharashtra, was 102. The victims, mostly residing of Laxmi Nagar slums, had consumed liquor at a country liquor bar in Malwani area in Malad.

Gujarat had banned alcohol consumption since 1961 as a homage to Mahatma Gandhi. However bootleg alcohol was still available. Over 136 people lost their lives due to toxic moonshine in 2009. 276 people were admitted in various hospitals with nearly 100 of them in intensive care units.

Around 308 people died in Bengaluru due to methyl alcohol poisoning. This was due to adulteration of cheap liquor. An enquiry commission revealed a connection between some politicians and the bootleggers. A paltry sum of INR 1000 per family was paid to the victims by the Gundu Rao government.

More than 200 people died after drinking illegally brewed poisonous liquor in Cuttack, Odisha; another 600 people were hospitalised, making it one of the biggest tragedies of its kind in India.

In 2008, about 180 people died in Karnataka and Tamil Nadu after buying liquor from illegal. Several people were hospitalised complaining of stomach pain and vomiting. A small number lost their eyesight.