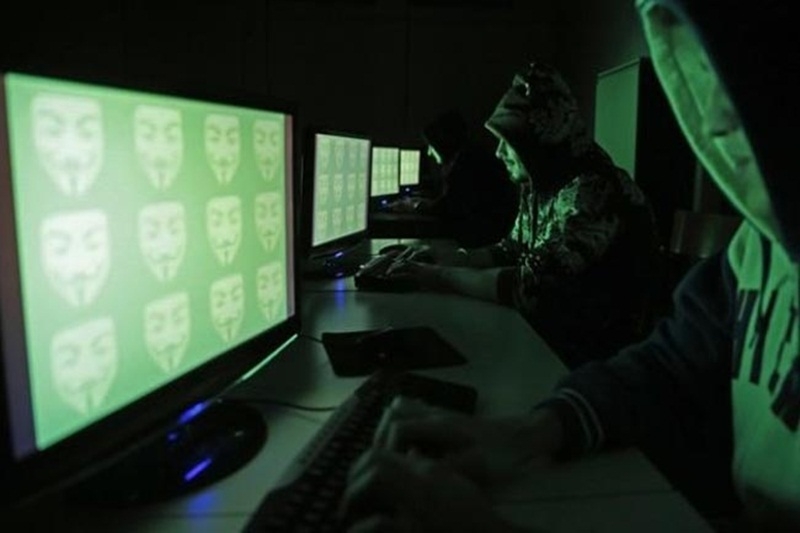 New Delhi: The website of the Union Home Ministry was non-functional on Sunday and officials said cyber experts were trying to ascertain if it had been hacked.

The website’s landing page was drawing a blank and the site, which is accessed by hundreds of visitors daily and contains non-sensitive documents of the ministry, central paramilitary forces, visa-related information and contact details of the ministry officials, itself had become inaccessible.

The problem most probably began early in the morning but officials were not yet certain.  “I don’t know when the site developed the snag,” ministry spokesperson K S Dhatwalia told IANS. “Details will be available after we find out the glitches.   “We are checking,” Dhatwalia said, adding that he was not sure when the website would become functional.

The spokesperson had earlier said it was not a case of hacking as the site was being reconstructed.

The site, like all government websites, is maintained by the National Informatics Commission (NIC).  Deputy Director General NIC B N Shetty denied there was any malicious activity behind the snag and said it was “very

funny” to call it a cyber attack.  “There was no hack or anything. The site was pulled down for auditing,” Shetty told IANS. “Actually, there was a data base problem. Sometimes it occurs. People thought that the site has been hacked. We have done the  complete auditing. There is no malicious activity. We have now given green signal to release the site.”  However, the site remained down till late Sunday evening. Indian government websites have often come under attack from suspected Pakistani hackers.  In January, suspected Pakistan-based operatives had hacked the website of National Security Guard (NSG) and defaced it with anti-India content and comments against the Prime Minister.   Last week, the government informed the Lok Sabha that over 700 websites linked to the central and state governments were hacked in the past four years.  Experts attributed the frequent hacking of Indian websites to lack of adequate security measures in the virtual world.