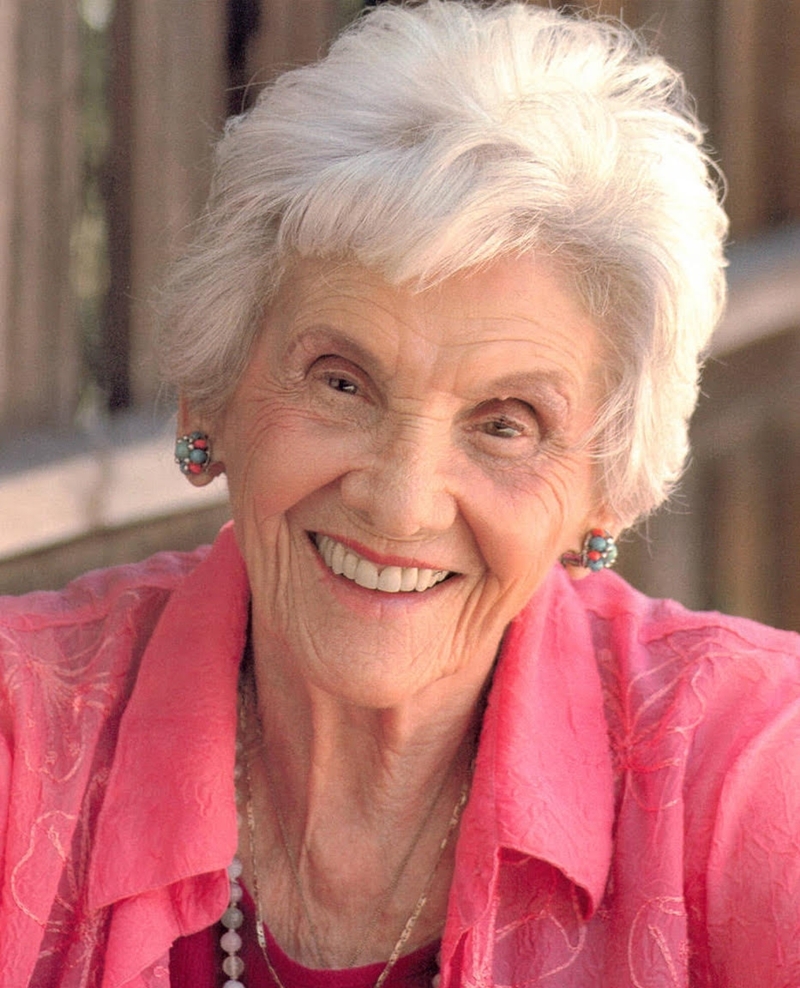 Washington D.C.: Hollywood’s oldest working actress Connie Sawyer passed away at the age of 105. She died over the weekend at the Motion Picture & Television Country House in Woodland Hills, a spokesperson for the retirement home told The Hollywood Reporter.

Born on November 27, 1912, Sawyer, who has more than 140 TV and film credits to her name, began her career in entertainment at the age of 8. From Sophie Tucker to Frank Sinatra to James Franco, she continued to work until recently.

Sawyer earned a legion of new fans as Franco’s grandmother in ‘Pineapple Express’ (2008). She has numerous TV credits which span six decades. This includes ‘The Mary Tyler Moore Show’, ‘Hawaii Five-O’, ‘Dynasty’, ‘Seinfeld’, ‘Will & Grace’ among others.