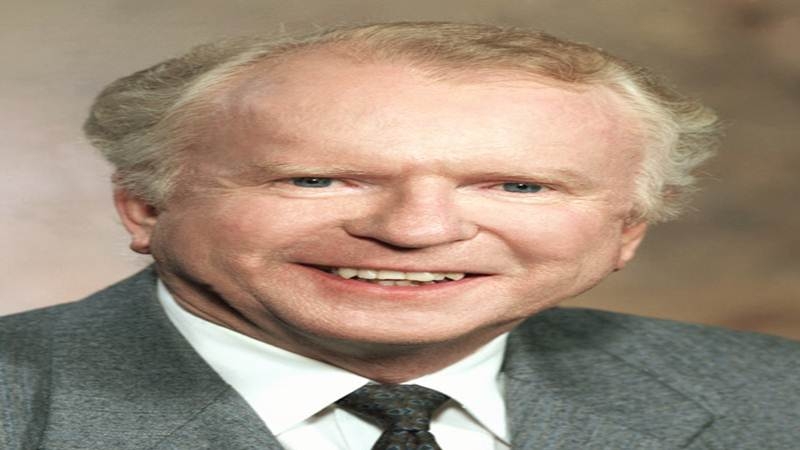 Los Angeles: Actor Roger Smith, who starred in the series “77 Sunset Strip” and was married to actress Ann-Margret, is dead. He was 84. Smith passed away Sunday morning at Sherman Oaks Hospital, reports variety.com.

Smith retired from acting after being diagnosed with myasthenia gravis in 1980. After that, he managed his wife’s career and produced several of her TV specials. The couple had celebrated their 50th wedding anniversary on May 8. On “77 Sunset Strip,” Smith played detective Jeff Spencer, who partnered with Efrem Zimbalist Jr. as his partner. The show ran from 1958 to 1964, though he left in 1963.

His Spencer character made appearances on other detective shows of the period including “Surfside 6” and “Hawaiian Eye.” After “77 Sunset Strip” ended its run, Smith had the lead role in the comedy series “Mr. Roberts,” adapted from the movie about a World War II Navy lieutenant. He also appeared in movies including “Man of a Thousand Faces,” “No Time to Be Young” and “Auntie Mame.” Smith is survived by his wife and a daughter and two sons from his first marriage.