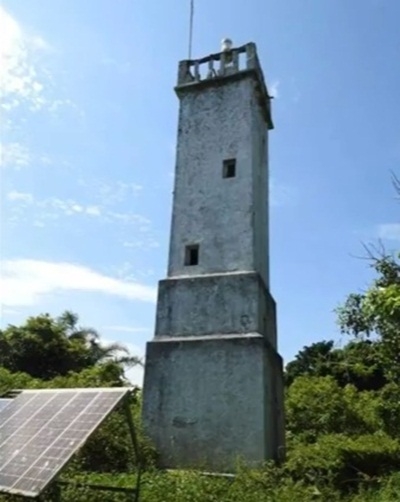 If you have watched film ‘Anacondas: The Hunt for the Blood Orchid’, you must have seen how a group of people were caught in a place with lots of anacondas. But do you know that there is a real place, which is among the most dangerous places on earth due to presence of numerous poisonous snakes. Also, there was a frightening incident on this place when a family was killed due to attack by snakes, and their dead bodies were found by rescuers later.

The place being talked about is ‘Ilha da Queimada Grande’, also known as ‘Snake Island’, located along the coast of Brazil. The island is situated about 33 kilometre off the coast of Brazilian state of São Paulo, and has an area of 430,000 square metres. 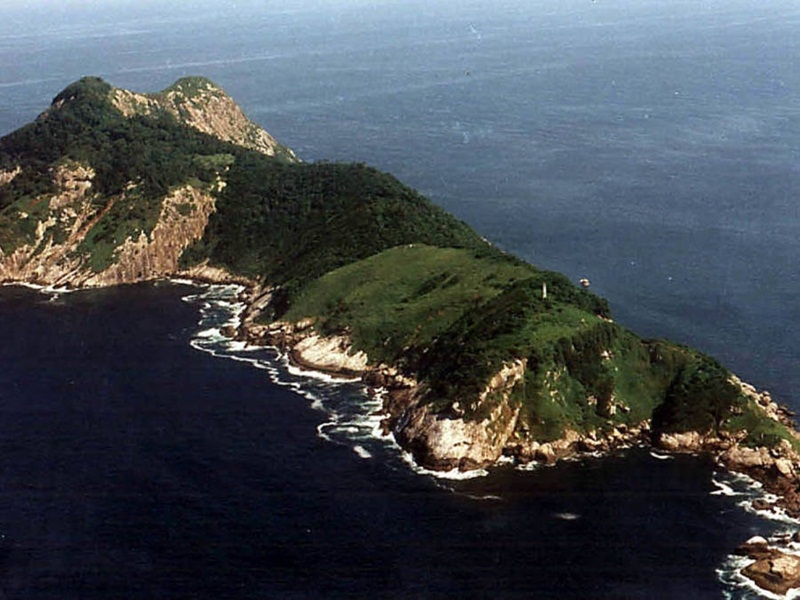 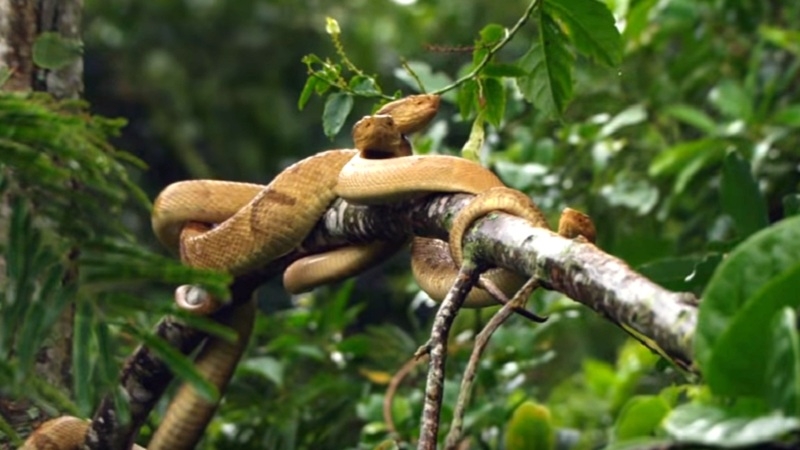 Now, talking about the frightening incident in which a family was killed by these snakes. Long time ago, a guard was stationed on the island as a caretaker. At that time, the island was not populated by too many snakes. The guard used to live with his family in a lighthouse situated on the island. Brazilian Navy used to regularly provide necessary items to them.

One day, when the family entered the light house, they witnessed lots of snakes all over the room. The snakes had entered the room through a broken glass of a window. Frightened to witness this, the family ran towards the boats to leave the island. But there were so many snakes on their way that they all eventually died after facing the attacks of snakes. Their bodies, scattered across the island, were recovered by Brazilian Navy later.

According to certain reports, about 11,000 years ago, the sea level rose and the island separated from Brazil. This left the snakes on the island with limited sources of resources, making them more dangerous with evolution. But it is still not clear how the population of snakes became so large. We all know how much a poisonous snake can be dangerous, so we can easily imagine how deadly this place with numerous snakes would be.