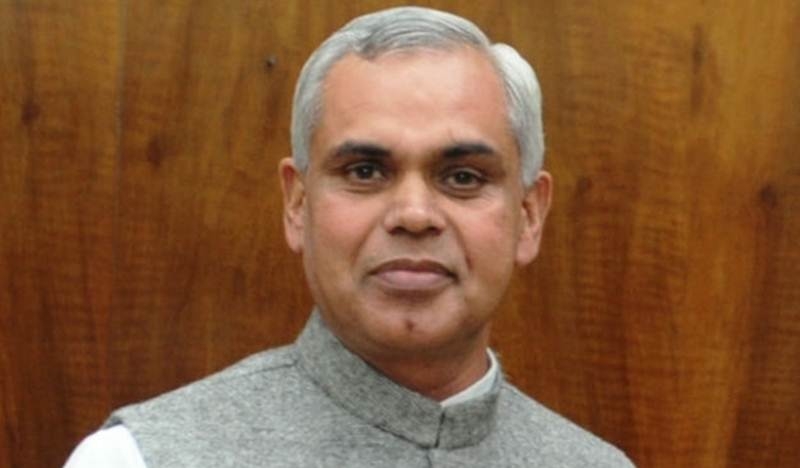 The governor said that Badsar and Jiya Panchayats of Palampur would be the first to take the lead in implementing natural farming in the district.

He added that it was a historical day when the mission, for which he was diligent from the last two and half years, was now taking a practical shape.

Vrat congratulated the state government under the leadership of Chief Minister Jai Ram Thakur for implementing the model of natural farming in a real sense and said that it was a “pious mission to save the future generation and protect the fertile land”.

“The past practice of chemical farming and organic farming was not fit in present context. As far as chemical farming is concerned, the products produced are harmful and poisonous and is also costly,” he said.

The governor said that side effects of chemical farming could be dealt with natural farming. He detailed out various reasons and merits of adopting natural farming and latest reports and recommendation of the Indian Council of Agriculture Research (ICAR) which was favourable.

“Natural farming was a better option for making the nation self-reliant in agriculture sector and is environment friendly too,” the governor said.

Vrat said that ZBNF was the only solution to save the farmers and double their income.

Under this system, the farmers do not have to spend even a single penny, but get more benefits such as rejuvenate the barren land, minimum use of water, safe production for health, save the environment etc, he said.

He urged the farmers to rear Indian breed cow to adopt natural farming.

Shrikant Baldi, Additional Chief Secretary-cum-Principal Secretary to the chief minister said that the governor adopted this model of agriculture in Gurukul Kurukshetra in about 200 acre of land and was successfully implementing it.