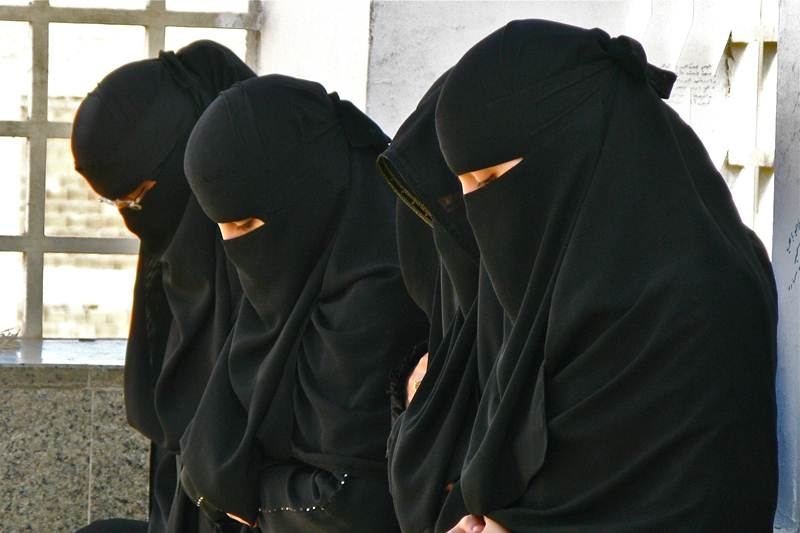 Chicago: A hijab-clad mother-daughter duo was assaulted, spit at and called ‘ISIS’ by a woman here in an alleged hate crime incident, the latest in the US amid growing concerns over rising Islamophobic rhetoric.

The women said they were physically and verbally assaulted by another woman who hurled anti-Islamic insults at them. They also claimed that the Chicago police were not taking the incident seriously.

Suzanne Damra told NBC Chicago that the woman followed her and her mother just last Thursday, and tried to spit on them while calling them ‘ISIS’.

A cellphone video, shot by one of the women, shows the alleged assailant hurling insults, as the two take refuge in their car. The woman can be heard screaming “…you Isis! …you ISIS!”

Damra said it was at least the fifth time she and her mother had been accosted by the woman. But she suggested it was the lack of help from others who witnessed the incident, which possibly upset her even more.

“There were two very young men, I don’t think they were more than 21 or 22. And they were laughing, they high-fived her, and said, yeah, they are ISIS!” Damra said.

In the video, Damra’s mother seems to find the whole episode hard to believe. “That’s what you get from Donald Trump?” she says on the tape. “Encouraging crazy people?”

Damra’s mother Siham Zahdam said she believed Trump’s rhetoric had emboldened those with anti-Islamic sentiments. “People copy what he is saying. And they think he is going to make the white people more powerful!” she said.

Chicago Police confirmed they were investigating the incident as a simple assault. However, Chicago’s Council on American-Islamic Relations called for both state and federal authorities to make a more aggressive inquiry.

“It’s very clearly a hate crime,” said CAIR spokesman Hoda Katebi. “To file this as a simple assault is not at all close to what it actually is,” she said.