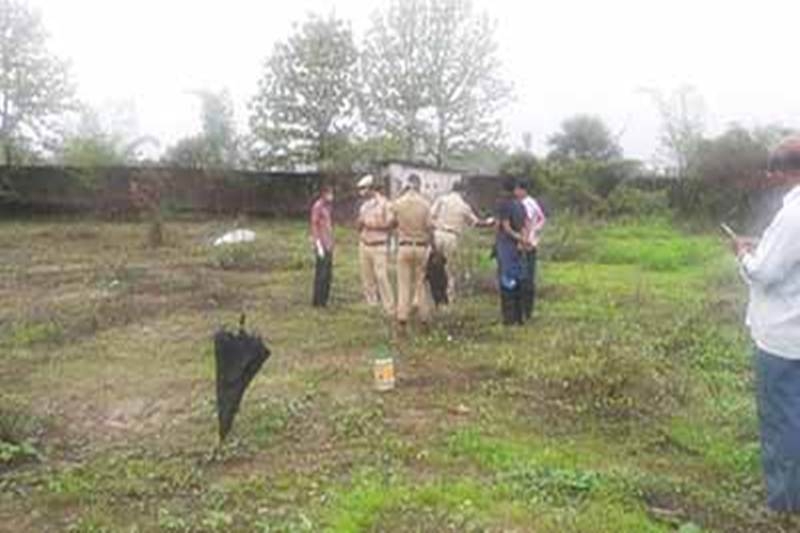 Vasai: An unidentified highly decomposed naked dead body of a young girl, aged around 23-25, was found in the school campus in Vasai east on Sunday evening. Cops have sent the dead body to JJ Hospital for postmortem and are awaiting reports to confirm if there was any sexual assault and the cause of death. The body was highly decomposed as it was kept in open and it has been raining incessant for the last 48 hours in Vasai.

Around 4 pm on Sunday, kids were playing cricket in the neighboring compound of Vidya Vikasini School in Father Wadi, Vasai east and had ventured into the school compound to collect their cricket ball. This is when one of them discovered the body and then shared this news with his team mates who then called up the Waliv police station.

Cops immediately reached the spot and found a highly decomposed and naked body of a young girl. Cops also found an iron rod next to the body and an umbrella from the crime scene while the throat of the body was found slashed. Police inspector DamodarBandekar of the Waliv police station said, “The decomposed body has been sent to JJ Hospital for post-mortem and we are awaiting reports. There wasn’t any piece of cloth on the body and it seems that this was done to hide the identity of the victim. We will now check the missing complaints of the nearby locations and accordingly will investigate further.”

Around a fortnight ago another body was found in the Waliv jurisdiction in Tungareshwar jungle, the identity of which is yet to be traced. Even that body was highly decomposed with very less clothes on it leaving cops scraping for clues to find any confirm leads.