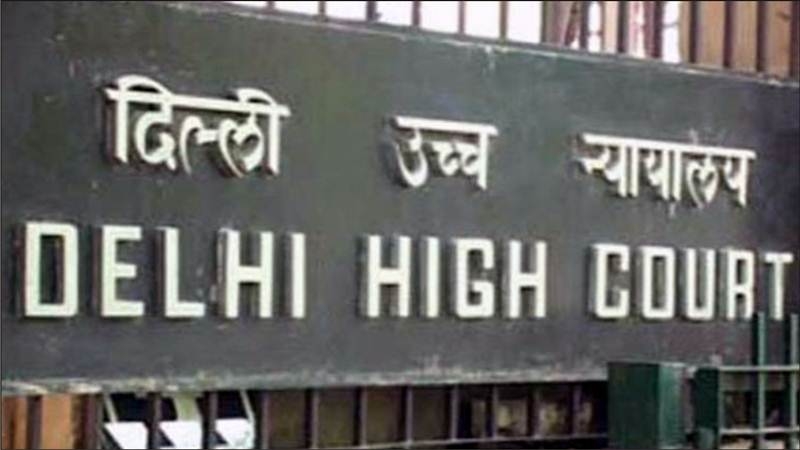 New Delhi: The Delhi High Court today dismissed a plea by Tata Group-owned Indian Hotels Company Ltd (IHCL), challenging the tender procedure for the proposed auction of Delhi’s Taj Mahal Hotel by the NDMC. The verdict was pronounced by a bench of Justices S Ravindra Bhat and A K Chawla.

The court had reserved its order on May 3 after hearing arguments of the counsel for the IHCL and New Delhi Municipal Council (NDMC) which had claimed that it had not prejudiced the Tatas in any way. The apex court had on April 20 last year allowed the civic agency to e-auction the iconic five-star hotel Taj Mansingh, currently being run by Tata Group firm IHCL, in the heart of the national capital.

The Tatas had moved the division bench of the high court against the September 5, 2016 judgement of a single judge who had not acceded to the firm’s request for renewal of licence for a further period, saying it was not entitled for the extension. The IHCL had submitted in the court that the NDMC has failed to consider last year’s order of the Supreme Court that they had an unblemished track record.

The property, owned by the NDMC, was given to the IHCL on a lease of 33 years. The lease had ended in 2011 and the company was given nine temporary extensions since then on various grounds, with three of them granted last year itself. The NDMC had announced the e-auction of its premium hotels in Lutyen’s Delhi Taj Mansingh, The Connaught and Hotel Asian International for a lease period of 33 years.

The IHCL had in its plea also questioned the revenue sharing model in the tender document prepared by NDMC and argued that the civic agency stood to lose money if the auction went through. Senior advocate Sanjay Jain, appearing for NDMC, had said they have considered the track record of IHCL and that is why they have not put any condition on them, whereas several conditions were imposed in case of the other bidders.

He had said the bid conditions contained provisions for a minimum guaranteed sum payable and making only those entities, which have a turnover of at least Rs 200 crore, eligible for the bidding. Jain had said it was the NDMC’s prerogative to decide the tender conditions and it was not discriminating against anyone.

The top court had earlier allowed the plea of NDMC that the Tata Group firm cannot have the right to refusal in the auctioning of the hotel. The bench, however, had asked the civic body to grant six months’ “breathing time” to the company to vacate the hotel in case they lose out in the e-auction.

The court had also said that the “blemish-free” record of Tata Group firm IHCL may be taken into account by NDMC while auctioning the iconic property. IHCL had on November 8, 2016, approached the apex court against the Delhi High Court’s order that had cleared the decks for auctioning of the iconic property.

The apex court had asked the NDMC to reconsider its decision to auction the five-star hotel in the wake of the opinions of the Attorney General (AG) and the Solicitor General (SG) not to initiate any such process. It had noted the fact that the opinions of both top law officers against the auctioning of the hotel was not placed before the Ministry of Home Affairs for consideration. The bench had also taken note of the fact that there was an internal opinion of top NDMC officials against auctioning process.

The division bench of the high court had on October 27, 2016 dismissed the IHCL’s plea challenging the move by NDMC to auction the property, saying the company has “no right” to renew the licence period and NDMC was “within its power” to secure maximum consideration for grant of licence for the property located at the prime location of 1, Man Singh Road in Lutyen’s Delhi.

The IHCL had earlier approached the single judge bench of the high court seeking a decree of permanent injunction restraining the NDMC from interfering in any manner with the possession, right to operate, run and maintain the hotel premises.