Here’s what Huma Qureshi has to say on starring opposite Rajinikanth! 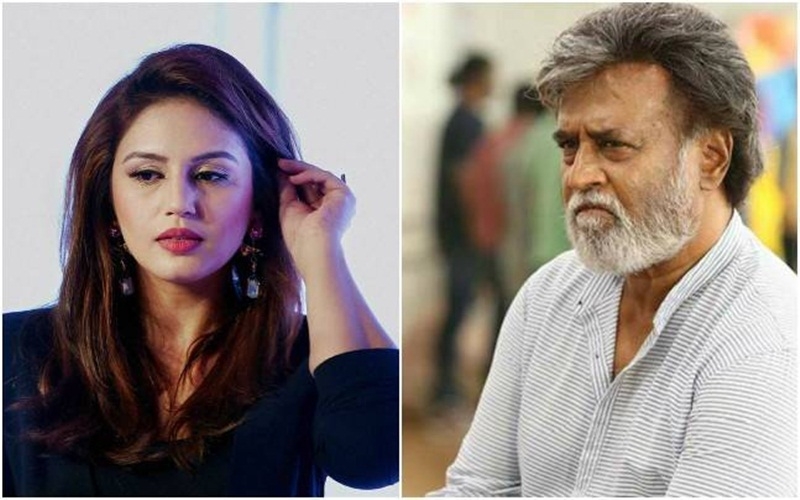 New Delhi: After much speculation, it has been confirmed that Bollywood actress Huma Qureshi has been roped in to play superstar Rajinikanth’s love interest in his next yet-untitled film.

On being quizzed about the same, the ‘Jolly LLB 2’ actress told ANI in an exclusive conversation, “All that I want to say is that producers of the film have to make an official announcement soon. So, we should wait for that.”

It is being said that the makers were earlier in talks with Vidya Balan for this role, but following Vidya’s last-minute exit from the project they have now chosen Huma for this role.

Also Read: How scary is the trailer of ‘Dobaara – See Your Evil’? Watch it

“Yes, Huma has been signed for this film. She will start shooting for this film from May 28 in Mumbai. A grand set has been erected for the film there,” a source was quoted, as saying.

As per reports, the film, which is being directed by Pa Ranjith, is likely to go on floors by the end of this month and Rajinikanth’s daughter Aishwaryaa will produce the film.

On a related note, real life siblings Huma and Saqib Saleem were yesterday spotted in the national capital promoting their upcoming horror film ‘Dobaara: See Your Evil’. The movie which is an adaption of 2013 American horror film ‘Oculus’, will hit theaters on June 2.