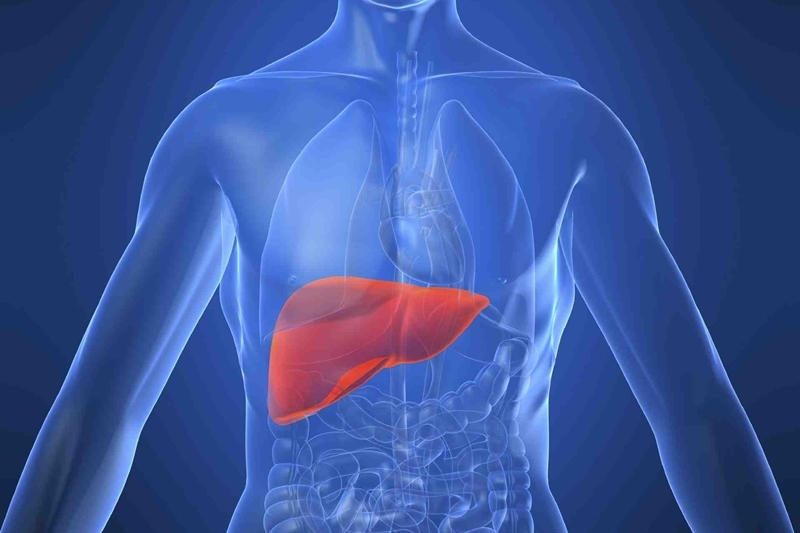 Mumbai: Nearly 60 per cent of hepatitis cases are detected during monsoon with each year approximately 200 new cases being reported, medical experts said here on World Hepatitis Day today. “Every year approximately 200 new cases are reported on hepatitis and during monsoon their number is even higher. We need to focus on prevention of hepatitis E in general and during pregnancy as well as prevention of hepatitis C,” said Dr Roy Patankar, Gastroenterologist & Medical Director, Zen multi-speciality Hospital.

“Sometimes people mistake jaundice as hepatitis but that is just manifestation of disease. Likewise malaria, dengue, swollen liver are pre-symptoms of the disease. Hepatitis E and A are avoidable with precaution,” he said.

According to World Health Organisation, around 400 million people are infected with Hepatitis B and C worldwide. India has over 40 million Hepatitis B infected patients and hepatitis B virus (HBV) is the second most common cause of acute viral hepatitis after Hepatitis E and A virus.

Dr Jay Kotecha, Gastroenterologist, SRV Hospital said, “Around 60 per cent of hepatitis cases are reported during monsoon. Hepatitis A and E affects the liver and causes inflammation or liver injury. In developing countries it mainly affects children and in the western world it is a disease of adults.”

He added that acute liver failure occurs more frequently with Hepatitis E during pregnancy, resulting in an inordinately high mortality rate of 15 to 25 per cent, primarily in women in the third trimester.

Shrimal pointed out that good hygienic practices, consumption of well cooked food and boiled water can prevent transmission. “A vaccine is also available for Hepatitis A, which is given in two doses, six months apart, and it offers 94 to 100 per cent protection against Hepatitis A,” he said.