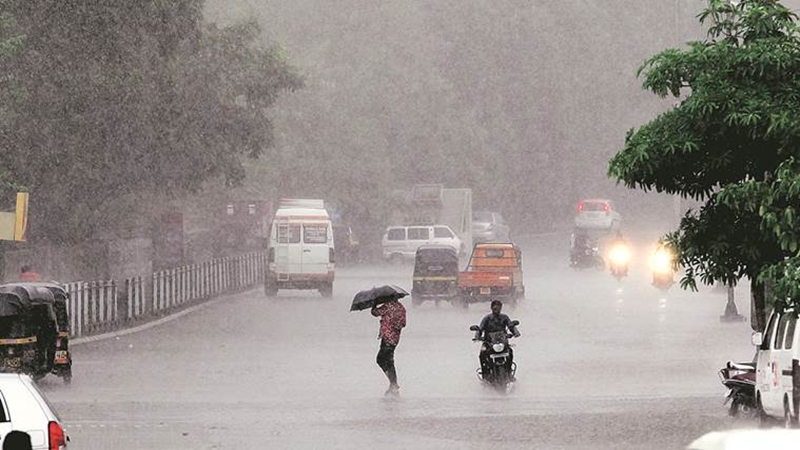 Fresh thunderstorm accompanied by hail and gusty surface winds with 50 to 60 kmph speeds is likely to occur in Dhenkanal, Angul, Mayurbhanj, Balasore, Jajpur, Bhadrak, Jagatsinghpur, Kendrapara, Khurda, Puri, Nayagarh, Boudh, Sonepur, Sundergarh and Jharsuguda districts, it said.Heavy rains for around four hours from 8 am in the morning inundated low-lying areas and submerged many roads in several areas, the officials said.

Vehicular movement was also disrupted in places like Bhubaneswar, Cuttack and Puri, they said. Around half-a-dozen trains were cancelled, while about 10 were stranded at different stations for some time as overhead wires snapped and tracks remained submerged, a railway official said.Train operations were also affected on some routes, including the Puri-Bhubaneswar-Bhadrak and Bhubaneswar-Berhampur lines, an East Coast Railway (ECoR) official said.

Among the trains cancelled were 58535/58536 Cuttack-Paradip-Cuttack Express, 58436/58435 Cuttack-Bhadrak-Cuttack passenger and 58411/58412 Bhubaneswar- Berhampur-Bhubaneswar passenger.Work was underway on a war-footing to repair the snapped electric wires, the official said