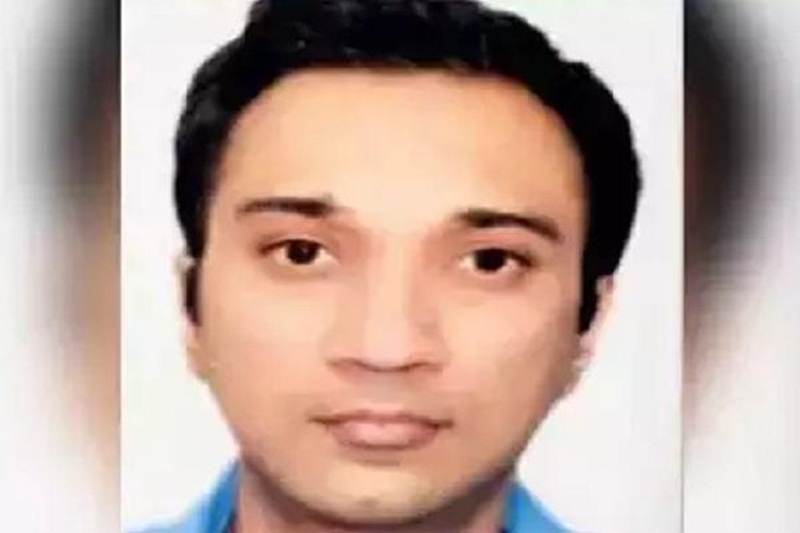 Mumbai: For some mystifying reason, HDFC bank colleagues of slain banker Siddharth Sanghvi (39) have tried to maintain a distance from the ongoing investigation in the case; curiously, they were also not seen at the crematorium for the last rites. And that maybe wise from their standpoint, too, as they are less likely to be confronted by pesky journalists and relatives. There has been buzz in the media about alleged workplace rivalry that had caused considerable heartburn among some of the staffers. That, in turn, had fuelled speculation about the murder being plotted by the staffers and executed by the cabbie who has been arrested.

The deafening silence was apparent when the staff refused to speak to the Free Press Journal about Siddharth or his rapport with his colleagues. Siddharth, a Vice President at the bank, was murdered on September 5 in the parking lot at Kamala Mills. Rajeev Banerjee, Deputy Vice-President at HDFC Bank, merely said, “We are deeply saddened by the tragic turn of events in the case of Siddharth Sanghvi. The matter is under investigation by the police and it would not be appropriate for the bank to comment at this stage. We await the official announcement of the outcome of this investigation. We urge everyone to do the same.”

Freida D’Souza, a former employee at the HDFC branch in Kamala Mills said, “I quit HDFC three years ago. Siddharth was not my colleague. I worked under my former boss Neeraj Jha. So, I never had any interaction with Siddharth. You can speak to Pushkar Gupta and Rajeev Banerjee about it. I am not in touch with them.” Despite repeated calls and text messages, Siddharth’s colleagues Pushkar Gupta and Neeraj Jha refused to comment on the matter.

On Sunday, the NM Joshi Marg police had called four employees of HDFC bank for questioning with regard to his murder. His close friends and family are concerned about the police going slow on this angle of investigation, following the arrest of cabbie Sarfaraz Shaikh (20) for Siddharth’s murder.