Haryana govt’s shocking diktat: Athletes must deposit 33% of their earnings with state 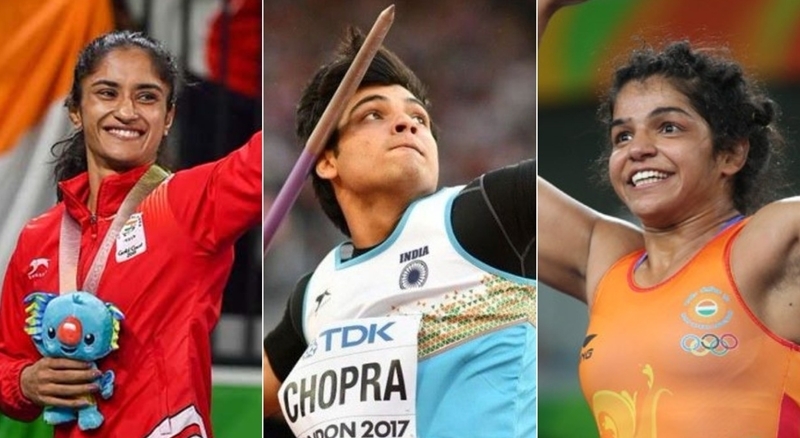 Chandigarh: In an unprecedented move, the Haryana government has directed sportspersons employed with it to deposit one-third of their earnings from commercial and professional commitments to the state sports council, drawing sharp criticism from the athletes.

“One-third of the income earned by the sportsperson from professional sports or commercial endorsements will be deposited with the Haryana State Sports Council. The money shall be used for the development of sports in the State,” said the notification issued by Principal Secretary (Sports and Youth Department), Ashok Khemka.

Khemka had hit the headlines during his stint as head of land registration department by alleging irregularities in land deals involving Robert Vadra a few years ago.

“In case the sportsperson is treated on duty with the prior approval of the competent authority while taking part in professional sports or commercial endorsements, the full income earned by the sportsperson on this account will be deposited with the Haryana State Sports Council,” said the notification, which is not yet up on the government website.

The athletes employed with the state government such as former hockey captain Sardar Singh and boxer Akhil Kumar, also a national observer for his sport, refused to comment on the matter for the time being. The athletes said they are yet to be officially communicated on the issue.

However, some other Haryana athletes, not employed with the state government, reacted with shock.

“I have not yet seen the notification, I am only coming to know of it through media reports. I can only say that the athletes who compete in Olympic sports are already from very poor families,” said double-Olympic medallist Sushil Kumar.

“The government should make policies which encourage athletes. I haven’t heard of such a policy anywhere else in the world. The athlete should be competing with a free mind, not with stress like this,” he added.

Fellow wrestler and Olympic bronze-medallist Yogeshwar Dutt were harsher in his criticism of the move.

“God save us from such officials, who are taking senseless decisions like this. Their contribution to the development of sports in Haryana has been zero but I am sure, they will play a big role in the decline of sports in the state,” he tweeted.

“Now, athletes will move to other states and these officials will be responsible for this,” he added.

The Haryana government had earlier courted controversy when it had decided to reduce the prize money for those Commonwealth Games medal winners from the state who were employed with other departments or states. The felicitation function planned for the prize money distribution on April 26 had to be eventually cancelled indefinitely when the athletes threatened to boycott it.