Haryana government asks officials to be courteous to lawmakers 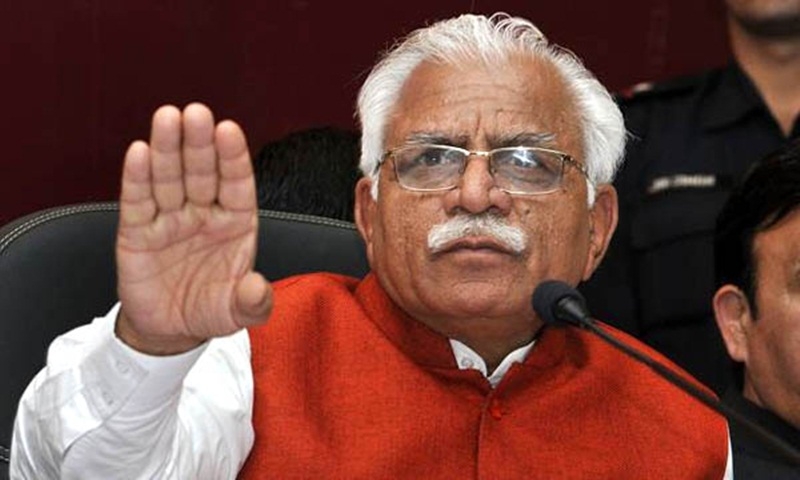 Chandigarh: The Haryana government has advised its officials to be courteous and meticulously correct while dealing with the state or central lawmakers and also rise to receive or see them off on their visits to their offices.

The state government has sought to impart these lessons of courtesy and etiquettes to its officials through an elaborate circular on the subject matter. The circular, which also warns officials of departmental actions on not meeting these instructions, was issued last month by the state chief secretary’s office. The circular also says that arrangements should be made to receive the MPs/MLAs when they visit a Central or state government officer after taking prior appointment.

The circular has further advised that arrangements should also be made to permit entry of the lawmakers’ vehicles to these offices, subject to security requirements or restrictions. “An officer should be meticulously correct and courteous and also rise to receive and see off a Member of Parliament/ state legislature visiting him or her,” reads the circular. The circular says that the MP or MLA of the area should invariably be invited to public functions organised by a government office.

Proper and comfortable seating arrangements at public functions and proper order of seating on the dais should be made for the members, it further says. “Invitation cards and media events, if organized for the function held in the constituency (of the MP or MLA concerned), may include the name of the members of that constituency who have confirmed participation in these functions,” it says. The circular directs the bureaucrats to carefully listen to the elected representatives.

“Government servants should show courtesy and consideration to MPs and MLAs and listen patiently to and consider carefully what MPs and MLAs may have to say,” said the circular, adding that the government servants should always act according to own best judgements and as per rules. The circular has provided the copy of guidelines issued by the Union governments department of personnel and training to all the administrative heads of all the departments for compliance. A public servant not complying these instructions may face action after an inquiry, it warns.