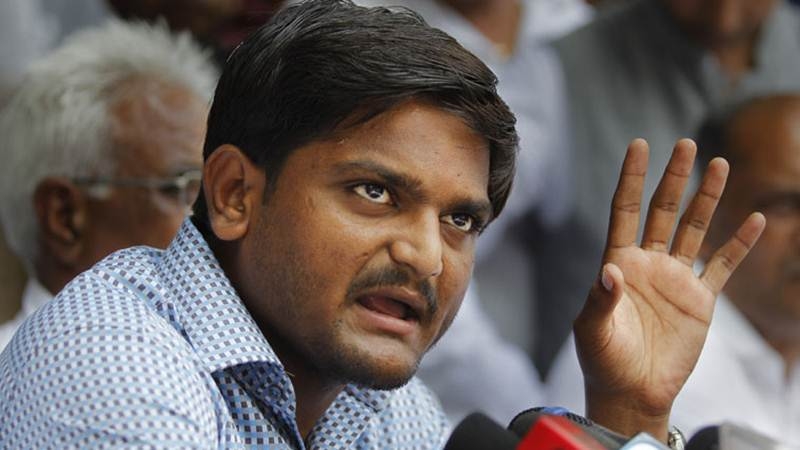 A CD of the Patidar leader has surfaced on social media, in which he can be seen with a woman in a room.

Speaking to media, Patel said that the video has been released to malign his image in the light of the upcoming elections in the state.

“This was very pathetic allegation levelled against me. I am not worried about my reputation but about the woman. This kind of politics is not expected. Gujarat women should wake up and do something against random people using videos like this. This was panned by BJP to secure around 50 seats in election but I don’t care,” he said.

Coming down heavily upon the saffron party, the Patidar leader said that using women to stay in power is shameless.

“In coming days, I think people will threat women or bribe them to get indulge in such activities. I am serving for people and I don’t care of such kind of politics. All I have to say is that please don’t play with any women’s character by using such kind of video,” he added.

Earlier, Patel took to Twitter and said that the women of Gujarat have been insulted by the filthy politics.

“Now the filthy politics has begun. You can defame me but it will make no difference. The women of Gujarat have been insulted,” Hardik tweeted.

The Patidar leader is expected to join hands with the opposition party Congress for the upcoming Gujarat polls against the BJP.