Happy Birthday Thalaiva: Top 5 Rajinikanth Bollywood films you must watch before you die 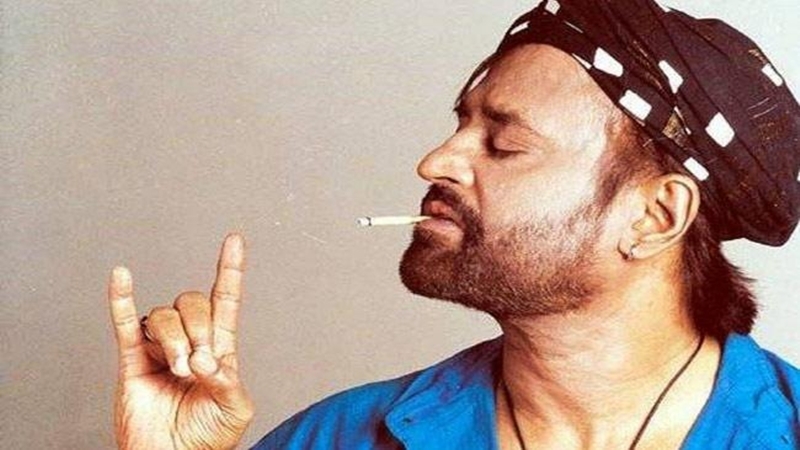 Indian Megastar and everyone’s Thalaiva, Rajinikanth has turned 67 today. Rajinikanth is himself considered as the god for South Indian people. After all, his unique style, attitude and acting. Rajinikanth has left his charm in the south film industry. But do you Rajini has also done some memorable roles in the Hindi film industry?

So, on the occasion of Rajinikanth’s 67th birthday of Rajinikanth, let’s take a look at top 5 Hindi films of Thalaiva that you must watch before you die 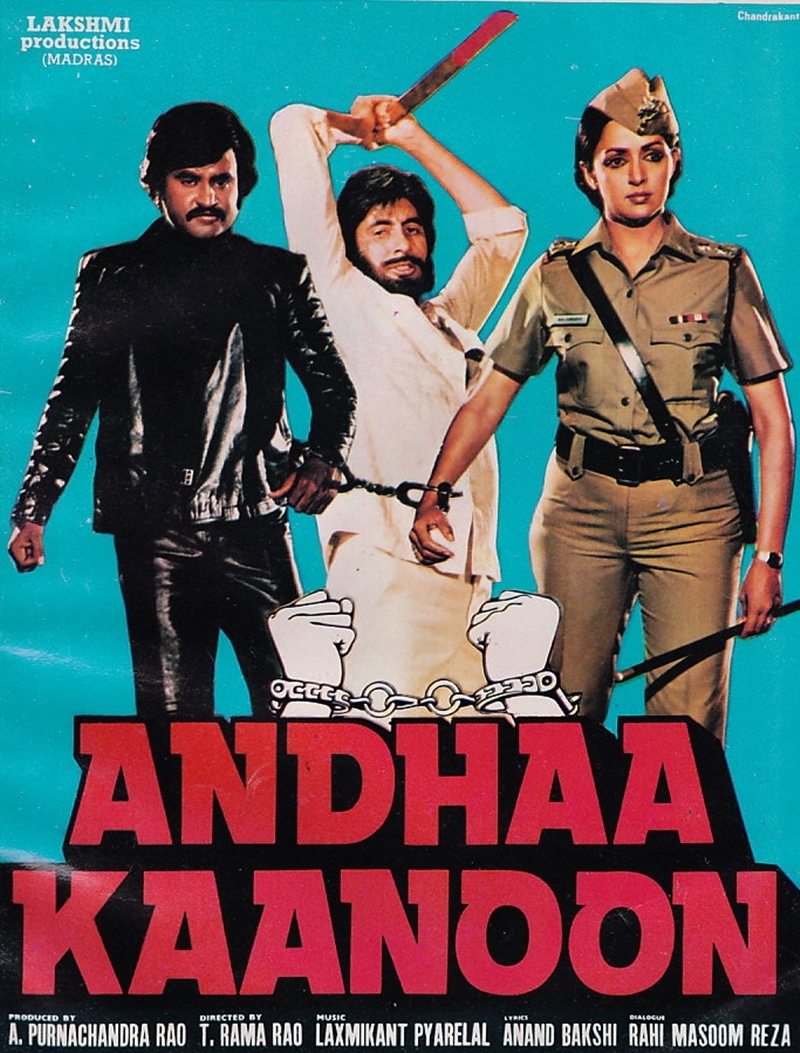 Andha Kanoon marks the Bollywood debut of Rajinikanth in which he played the role of a spoilt brat with so much conviction that you won’t forget it. His chemistry with Hema Malini as her brother was appreciated by the audience. 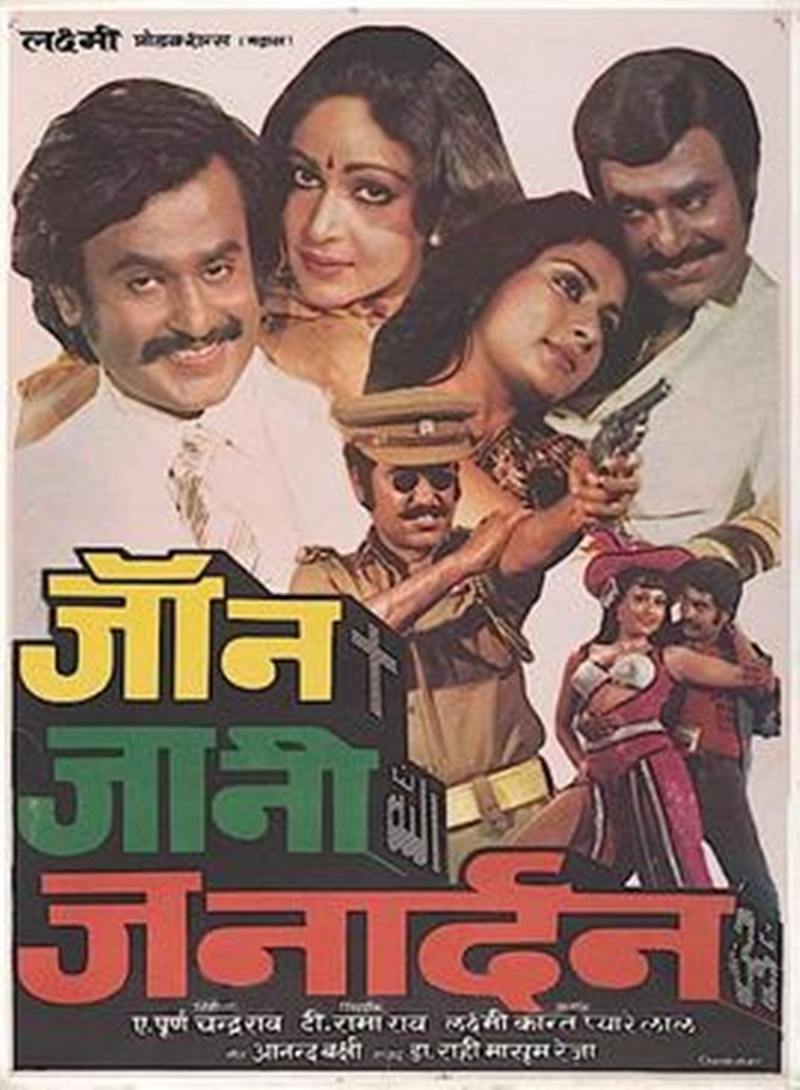 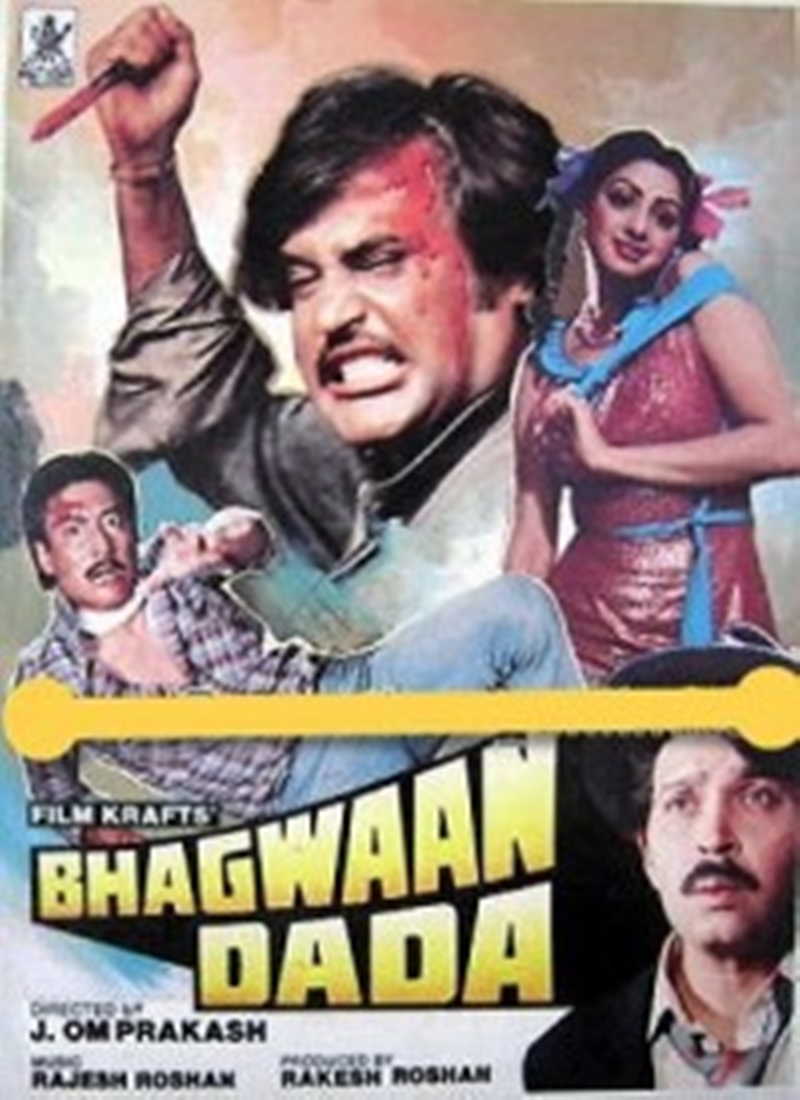 Bhagwaan Dada was one of the favourite films of Indian audiences. Rajinikanth’s role as a criminal was one of the memorable roles of his career. Though, the film was a flop then but will always be remembered for Rajini’s role. 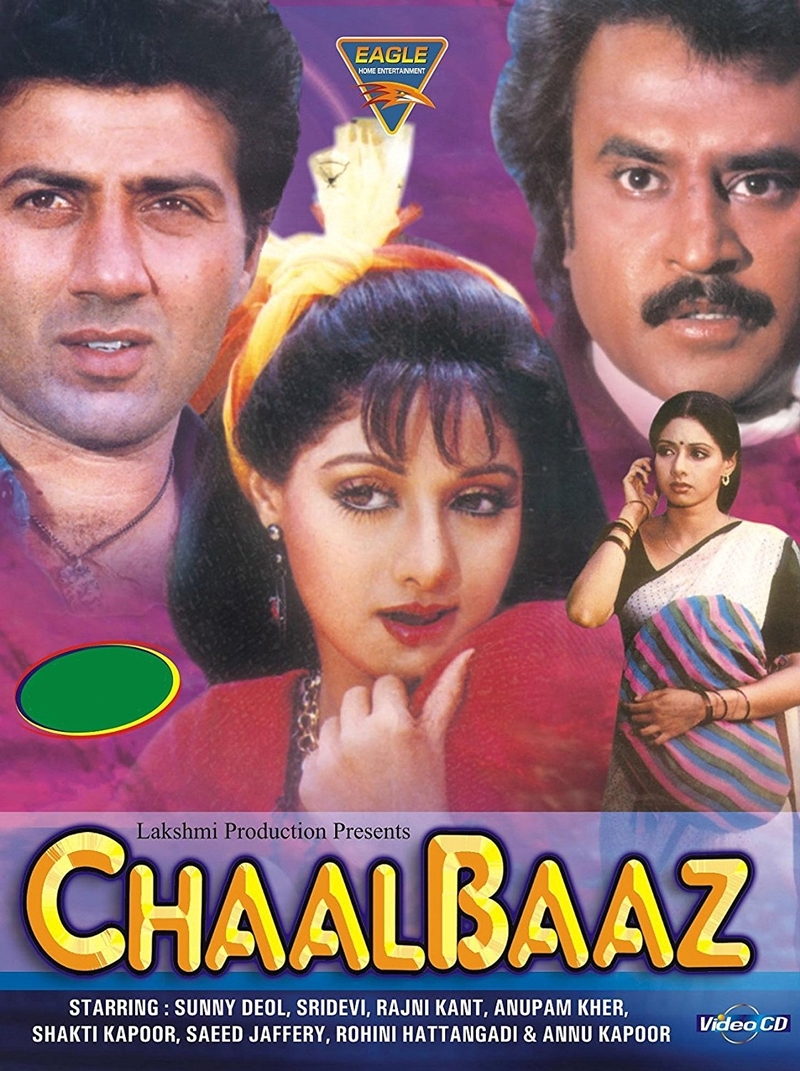 Though Chaalbaaz is remembered as Sridevi’s film, the film will also be remembered for Rajinikanth’s role of Jaggu as an auto driver. His solid comic timing, screen presence and chemistry with Sridevi is a USP of the film. 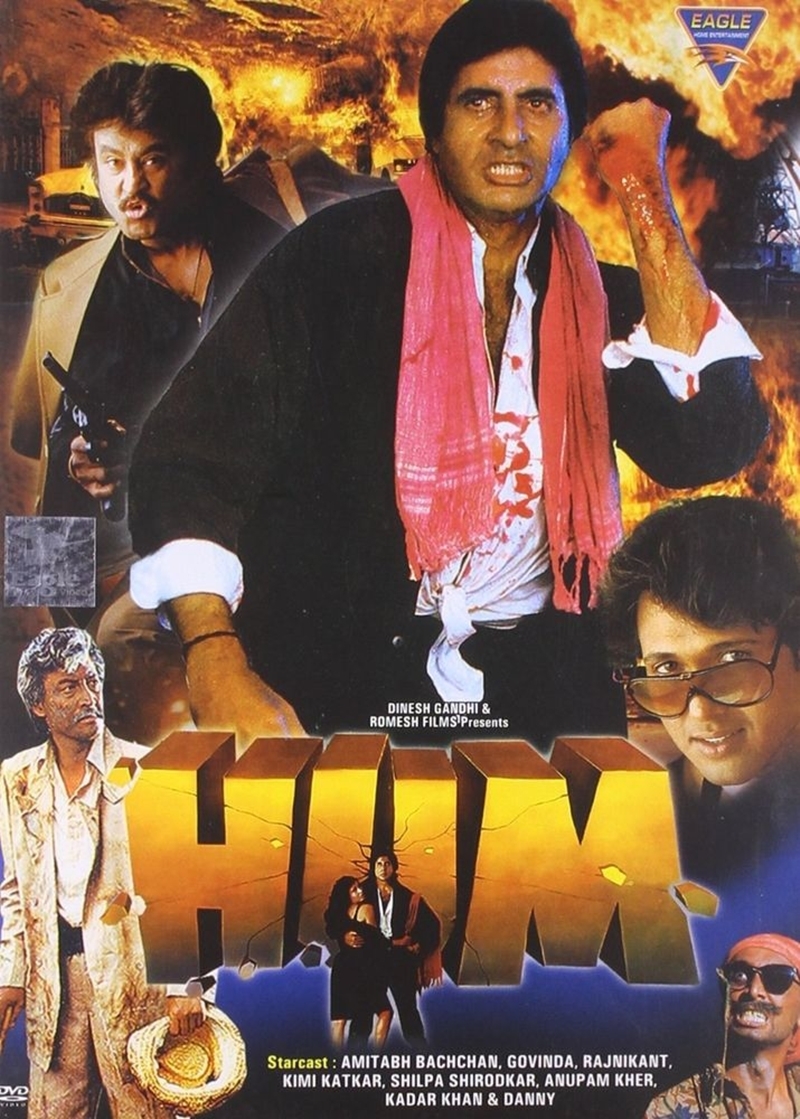 Hum is a multi-starrer film in which Rajinikanth played a younger brother of Amitabh Bachchan and older brother of Govinda. His role of a cop who tries to arrest his elder brother appealed to the audiences.