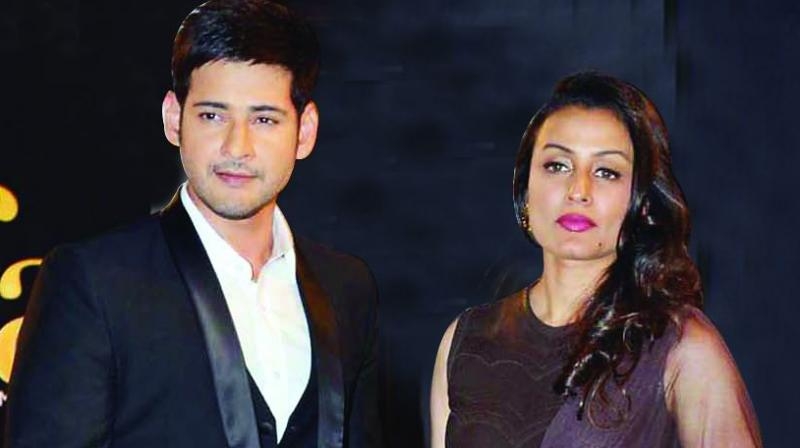 Tollywood superstar Mahesh Babu is celebrating his 42nd birthday today. Despite being busy, the south actor never fails to surprise his family. He never misses spending quality time with his wife and kids. Just a quick scan of his Facebook page will tell you that he is a dedicated husband, father and a movie star.

So on his birthday today we present you 10 unknown facts of prince of Tollywood.

He is married to Bollywood actress Namrata Shirodkar!

He took a break of 9 years in the year 1990 following his father superstar Krishna’s order to complete his studies.

Beating stars like Shah Rukh Khan, Salman Khan and Aamir Khan, he stood as 5th most desirable man in 2011, 2nd in 2012 and 1st in 2013 in a voting competition conducted by Times of India.

He had been the national brand ambassador for Thums Up!

It is also reported that Mahesh Babu is second highest paid actor in South India after Rajnikanth.

Although Mahesh Babu is a Superstar of Telugu film Industry, he can’t read Telugu Language