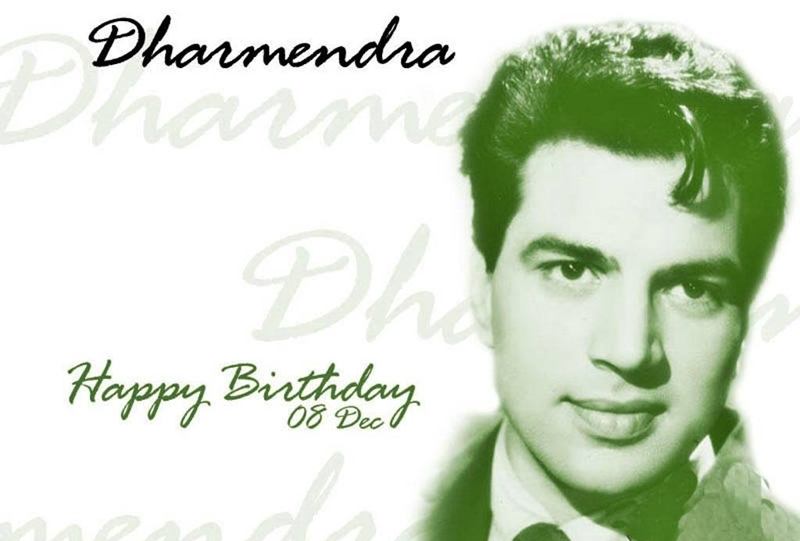 Bollywood actor Dharmendra turns 81 today. Dharmendra is the ultimate he-man and action king of Bollywood and his dialogue “Kutte mein tera khoon pi jaunga” has become very famous with his name in the Bollywood. The yesteryear superstar has successfully managed to impress audience with acting in those times. Dharmendra was not only famous as a action hero but also popular for romantic and comic roles.

Dharmendra was born Dharam Singh Deol in Ludhiana in Punjab. He spent his early life in village of Sahnewal and studied at government senior secondary school at Ludhiana.

As Dharmendra steps into his 81st year, we take a look at some of his controversies so far in his life.

Dharmendra marred Prakash Kaur at the age of 19 in 1954. From first marriage they had two sons Sunny Deol and Bobby Deol and two daughters Vijayta Deol and Ajeeta Deol. He has four grandsons. After moving to Mumbai to make a career in film industry. Dharmendra did a second marriage with dream girl Hema Malini. Prakash Kaur was not ready to divorce Dharmandra, and being a Hindu Dharmendra could not marry Hema, so he converted to Islam and changed the name to Dilawar Khan and got married to his dream girl! 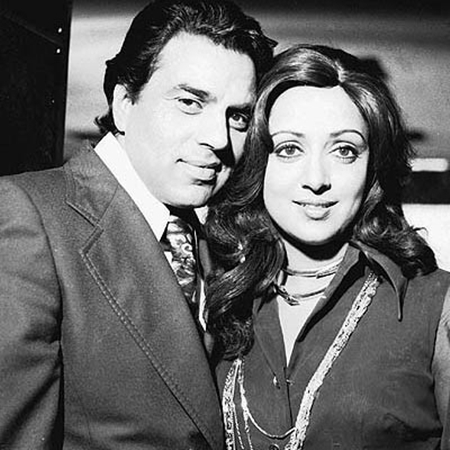 The yesteryear superstars, Hema Malini and Dharmendra fell in love with each other on the sets of Tum Haseen Main Jawan in 1980. Hema broke a millions heart when she married to Dharmendra. That time it was said that Hema had suffered a break up after a relationship with Jeetendra. Hema found solace in the arms of Dharmendra.

On the statement Dharmendra said, “Hema is my Dream Girl”.

Since Dharmendra was already married to Prakash Kaur with two sons. Hema Malini’s father was not happy with relationship. Hema father’s did not want his daughter to marry an already married man. Hema and Dharmendra were so much in love with each other that they went against the will of their families and converted to Islam. The Nikah was kept secret and later the couple also got married in Iyengar style as Hema’s is Iyengar 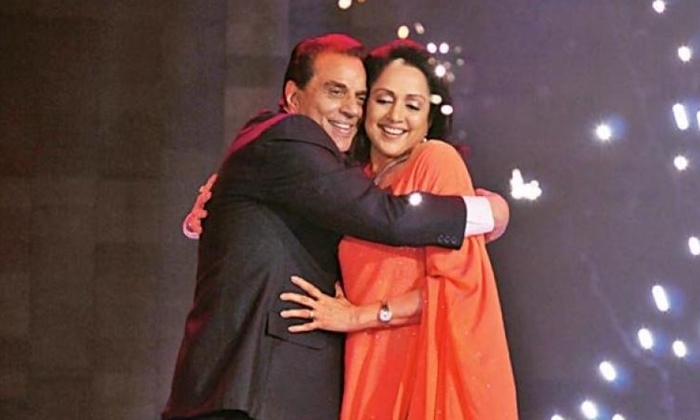 Dharmendra has two daughters from his second marriage, Isha Deol and Ahana Deol. Esha has tied the knot with businessman Bharat Takhtani on 29 June, 2012 and Ahana Deol married Vaibhav Vohra in Mumbai in 2014. 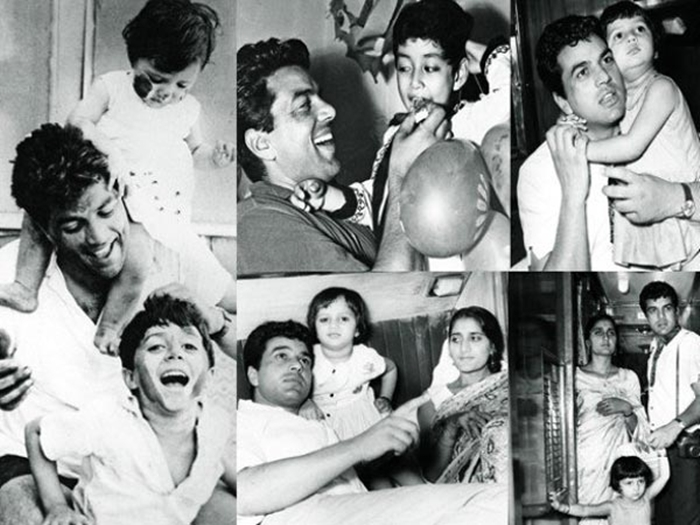 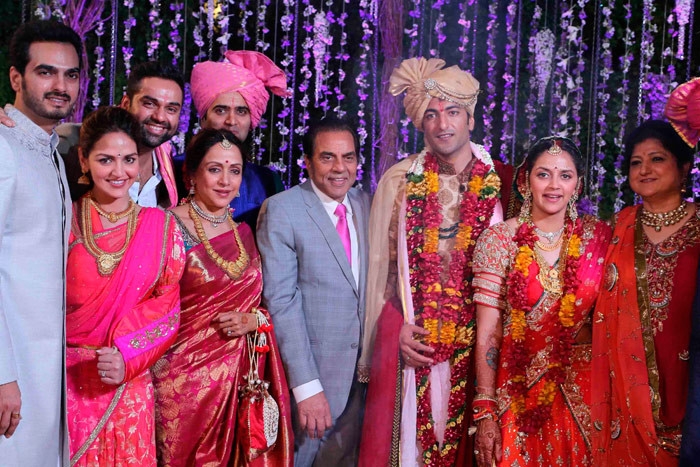