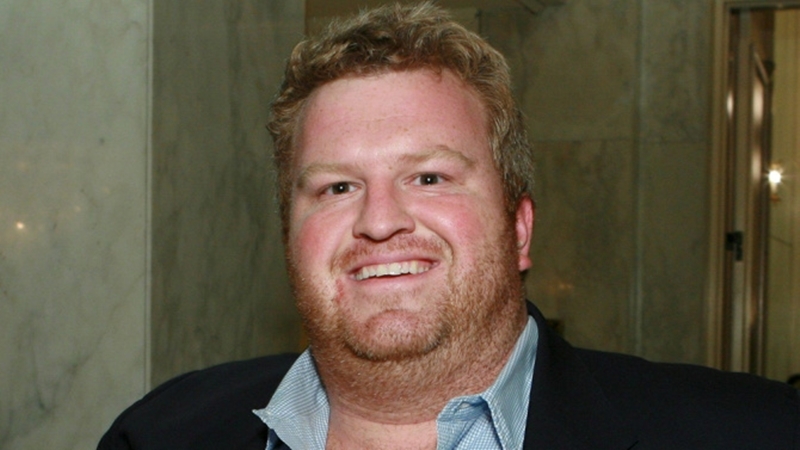 Los Angeles: J.C. Spink, who produced the “Hangover” franchise, had fentanyl and traces of cocaine in his system when he died in April, according to a coroners report.

The report, released on Wednesday, states that Spink had a history of prescription drug abuse and was known to binge drink and “self-medicate with marijuana”, reports variety.com.

He also had a history of sleep apnea, diabetes, anxiety and depression. He was obese as well, weighing 296 pounds, according to the report.

Spink was found unconscious at his home in West Hollywood on April 18 at 7 p.m. His brother told authorities that he appeared “woozy and out of it” earlier in the day.

In addition to the fentanyl and the cocaine compound, lab results came back positive for fluoxetine, an anti-depressant, and diphenhydramine, the active ingredient in Benadryl. The report concluded that Spink died of “multiple drug intoxication”.