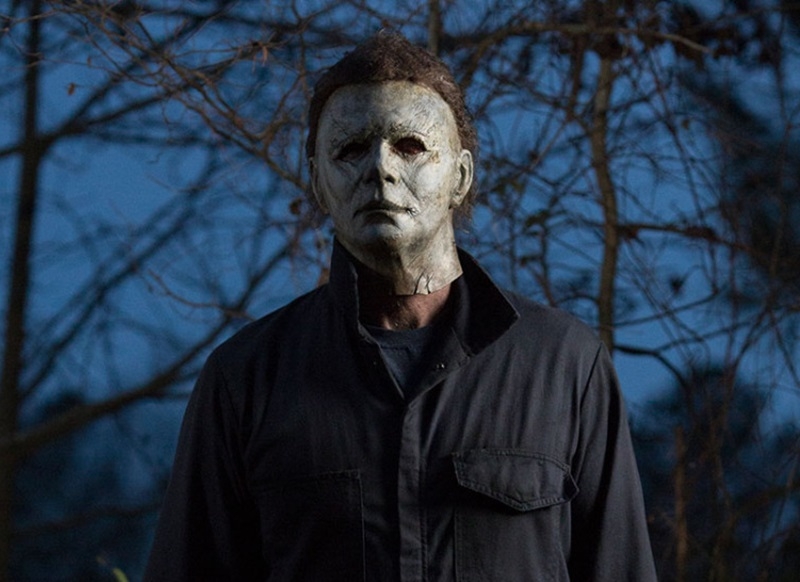 All through this sequel to John Carpenter’s 1978 landmark slasher scarefest, your reviewer shivered, nerves on edge, as Jamie Lee Curtis, a mere teen in the original, returned with guns and traumas galore, to battle the evil man who had unleashed a bloodbath all those years ago. Carpenter too is back as producer of this frightfest in which the masked monster Michael Myers (Nick Castle) shows up to traumatise once again, doughty survivor Laurie Strode.

The film begins with sylvan shots of a small town and a pair of investigative reporters, Aaron Korey (Jefferson Hall) and Dana Haines (Rhian Rees), who want retrace the horrors of the past from the point of view of the survivor. At the same time, Dr. Sartain (Haluk Bilginer), the psychiatrist following Myers’ case over the years, wants to delve into the maniac’s psyche and learn what makes him, well, monstrous.

We see that Laurie has become a paranoid recluse, estranged from her only daughter, Karen (Judy Greer), and teenage granddaughter, Allyson (Andi Matichak) Interesting attempts analysing the psychologies of the principal characters progress into mayhem as the twisted killer goes on the rampage once more. Your reviewer will spare you the gory details. Suffice to say, the film will make you cringe in terror. I screamed.