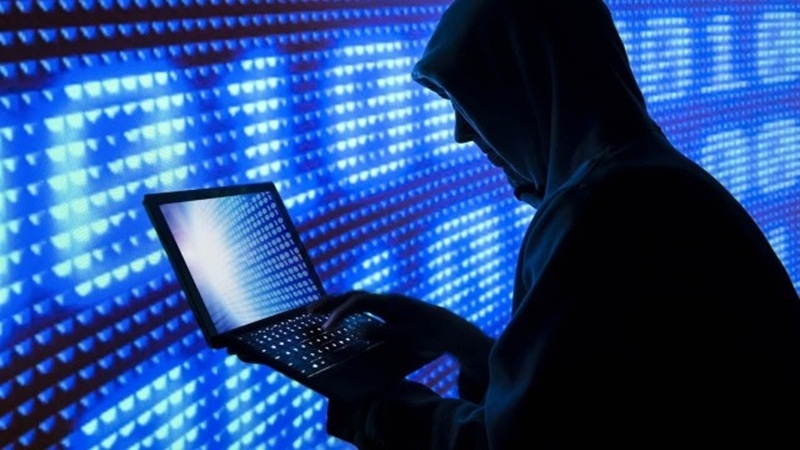 Twitterintroduced the requirement of confirming new accounts through an email addressor phone number in June, but many older accounts still remain unconfirmed. Asmany of the email addresses that were used to resgister these accounts eitherdid not exist or expired long ago, hackers are taking control of these accountssimply by creating these email addresses. Twitter said it was trying to find asolution to the problem. “Reusing email addresses in this manner is not anew issue for Twitter or other online services,” a Twitter spokespersontold TechCrunch. “For our part, our teams are aware and are working toidentify solutions that can help keep Twitter accounts safe and secure,”the spokesperson was quoted as saying. Since August 2015, Twitter has removedover 1.2 million accounts that promoted terrorism.