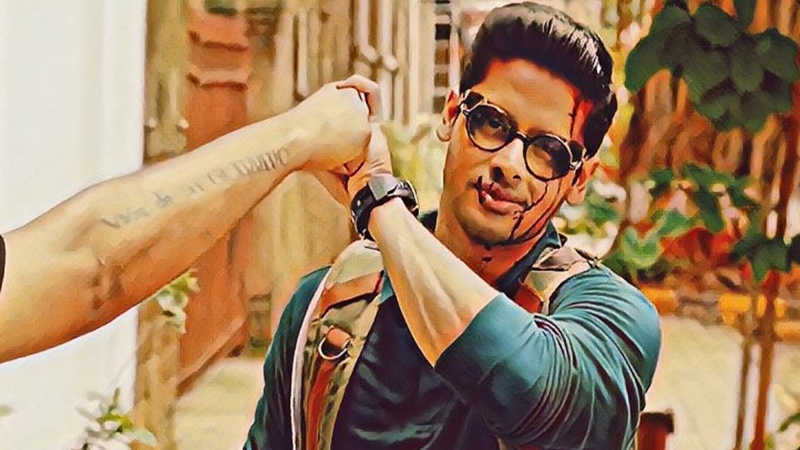 Gulshan Devaiah is getting all the praises at the prestigious Toronto International Film Festival (TIFF) 2018 for his performance in the upcoming Vasan Bala directorial ‘Mard Ko Dard Nahi Hota’ (‘The Man Who Feels No Pain’). The actor’s film which premiered at the TIFF 2018 has gone on to win the Grolsch People’s Choice Midnight Madness section award after beating big-budget Hollywood franchises like ‘Halloween’ and ‘Predator’.

Gulshan is playing a double role in the film — a mysterious Karate Master named Mani and his psychotic twin named Jimmy. His dual performance is being lauded by the critics and audiences with Gulshan being called “an irreplaceable component to the film who brings great energy to every scene he is in”.

“Vasan and I worked again after his first film ‘Peddlers’. Vasan is a fabulous talent. I am so happy for him that ‘MKDNH’ was so widely appreciated by the audiences and critics in Toronto where they were demanding a sequel. I am so overwhelmed by what people are saying and writing about our film and my performances,” says Gulshan.