‘Great Dying’ was not the only mass extinction event 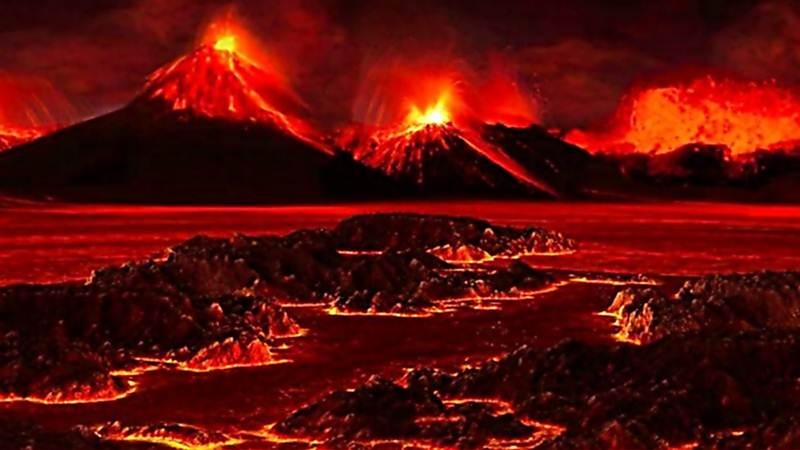 New York: Recovery after the world’s worst mass extinction, or “Great Dying” that occurred about 252 million years ago, was slowed by two other extinction events, says a study. The Earth has experienced five mass extinctions in its history that killed the majority of species living on the planet at the time.

In a paper, published in the journal PLOS ONE, the researchers studying marine fossil beds in Italy provide the first combined fossil and geochemical evidence for two distinct extinction events following the end-Permian that probably played a role in the slow recovery.

This study is a step toward understanding how life forms survived during the extinctions, which could help scientists understand how modern ocean life evolved and how it might respond to climate change in the future, said lead study author William Foster from The University of Texas in Austin in the US.

“The early evolution of modern marine ecosystems happened during the recovery period of these extinction events,” Foster said. “Looking at how they responded back then gives us an idea of how they’ll respond to similar factors in the future,” Foster added.

The researchers said that the extinction events were linked to climate change caused by massive volcanic activity. After the second extinction event, the fossil record shows an increased ecological diversity.

This is a sign, researchers said, that the environmental stresses that limited recovery from the first extinction event and instigated the second were beginning to lessen. Studying how sea life responded to climate change in the past can help prepare for the potential effects of ongoing and future climate change, Foster said.