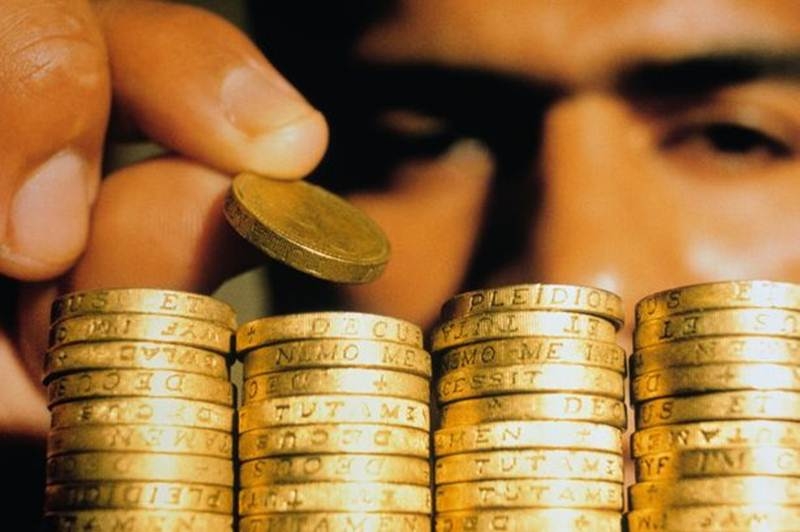 New Delhi: Government agencies have no right to accept money from the public unless they are ready with a housing scheme for which allotment can be made within a reasonable time, the apex consumer commission has said. The National Consumer Disputes Redressal Commission’s (NCDRC) observation came in a case in which the Rajasthan Housing Board had cancelled twice the allocation of property to a buyer under its schemes floated in 1979 and 2007.

The Commission termed as “heights of inefficiency”, the Board’s contention that a second allotment letter issued to complainant and buyer Santosh Kumar Hakim, a Rajasthan resident, in 2008 was a “mistake”.

“It is a clear indication that the Board has not been able to maintain their own record properly, nor they have been able to look after the interest of the gullible public, which deposit their hard-earned money with this Board in the hope of getting a residential property and keep on waiting for the same for decades together,” the bench headed by presiding member B C Gupta said.

The Commission upheld the decision of the Rajasthan state commission that the Board should allot a flat to Hakim on the terms and conditions at the cost prevailing in 2008. “These Government/semi-Government agencies have no right to accept any money from the public, unless they are ready with a scheme, for which, allotment can be made within a reasonable time,” the NCDRC said.

According to the complaint, Hakim applied to the Board for allotment of a house under its 1979 General Registration Scheme by depositing a sum of Rs 3,000 on January 30, 1980.

The Board claims that on January 9, 1997 he was asked, through a letter, to deposit certain sum in instalments, adding his registration was cancelled in the year 2000 for his failure to deposit the amount as asked.

However, the Board admitted in the Commission that the said letters had been received back from Hakim as he had changed his address.

The complaint alleged that he again applied under another scheme in 2007 floated by the Board and that application was duly entertained and in response to that, an allotment letter was also issued on February 13, 2008.

But on June 18, 2008, the Board sent a letter saying the allocation letter of February 2008 was cancelled as his earlier application had been cancelled.

The Board claimed at the NCDRC that the February 2008 allotment letter was issued by mistake and was rectified by returning the money deposited by him.