Govt has to back filmmakers, or else they will start committing suicide like farmers: ‘Muzzaffarnagar’ director Harish Kumar 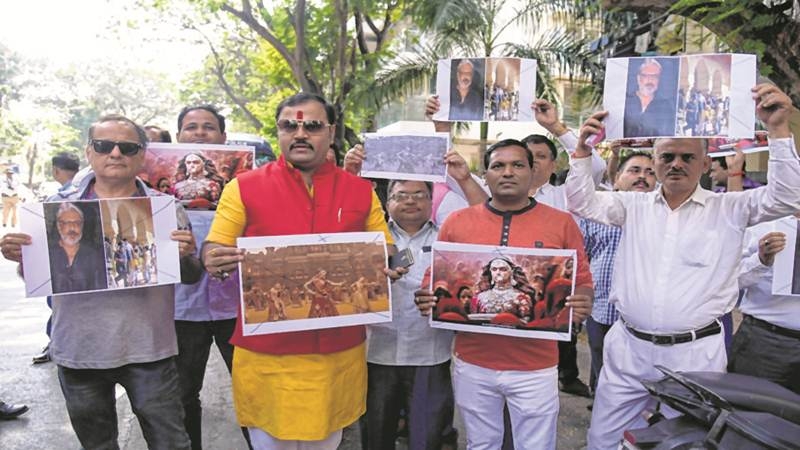 “A farmer without rain and government support is forced to commit suicide. Exactly the same thing is happening in the film industry with filmmakers. No one had any issues during the filming or censor clearance or during the promotion,” Kumar told IANS. “But when it is time for the film to release, anti-social elements have come forward to suppress creative media. There is no other option for filmmakers but to commit suicide. I feel like doing the same,” Kumar added.

Giving example of Sanjay Leela Bhansali’s ‘Padmavati’, Kumar said that filmmakers are “soft targets and they have always been so”. He said: “Filmmakers are the only ones who are courageous enough to show real adverse effects of communal riots… It is art and one needs to see it that way.

“Censor board saw the film and if there was anything wrong they would have stopped the release, but who are these people who are trying to stop the film? If that is the case, why do we even have the censor board? Is it for namesake?”

24 held for protesting outside Bhansali’s office, released on bail

The Mumbai police initially arrested 24 people who demonstrated outside the Juhu office of Bollywood filmmaker Sanjay Leela Bhansali on Sunday. The police said they were protesting against certain scenes in Bhansali’s upcoming movie ‘Padmavati’. “They were arrested under the provisions of Maharashtra Police Act and later were released on bail,” said an officer attached to Juhu police station.