Govinda to Kajol: 10 celebs who braved the pain of losing their children The news of pregnancy for parents is the happiest news in the world as they are going to bring a new member to their happy family. But sometimes, unfortunately, there are some complications, miscarriage or bad fortunes that strike the children, which breaks the heart of parents, and shatter their lives. Our famous celebrities have also gone through such heartbreaks. Take a look.

Kiran was expecting her first baby with husband Aamir. But fate had other plans and she had a miscarriage. Aamir Khan shared this news on his blog. In 2011, Aamir announced the birth of their baby boy who was named Azad Rao Khan. The king of comedy Govinda lost his first daughter when she was only four-months-old. According to the reports, she was born premature, and her death left Govinda shattered. 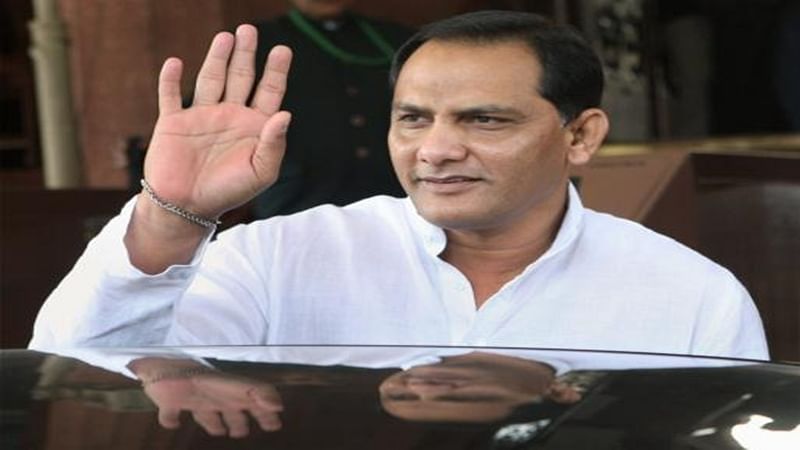 The former captain of the Indian cricket Mohammad Azharuddin lost his son, Ayaz, at the age of 19, when he suffered serious injuries from a bike accident. 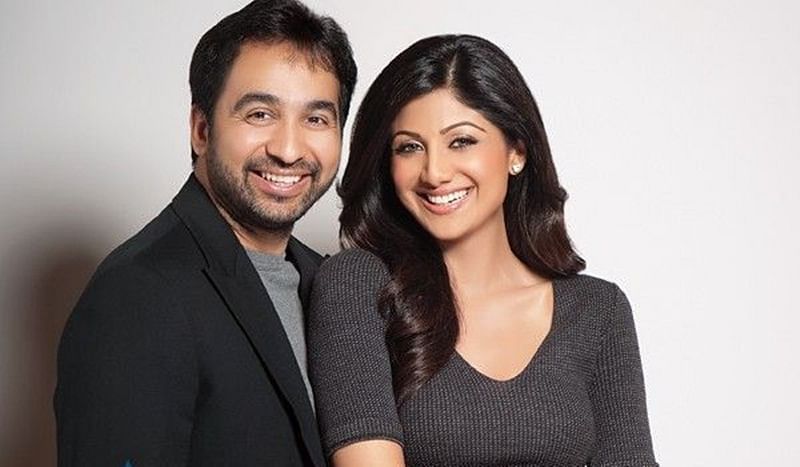 Soon after her marriage to business man Raj Kundra, news of her pregnancy surfaced. Apparently Shilpa suffered a miscarriage before she conceived son Viaan. 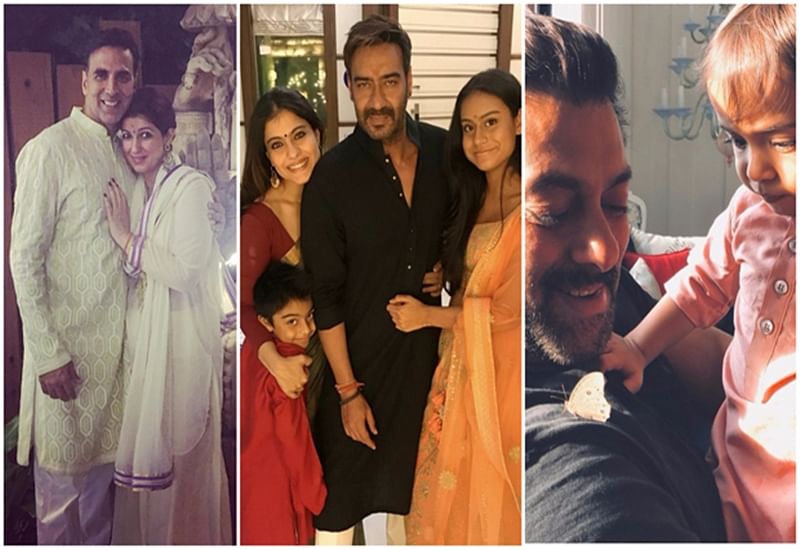 Actress Kajol suffered a miscarriage early in her marriage. She was pregnant in 2001 but unfortunately miscarried the baby due to an ectopic pregnancy for which she had to undergo an operation. A year later, Kajol conceived daughter Nysa and later son Yug Beyonce and husband Jay Z are proud parents of a baby girl, Blue Ivy, who was born in 2012. But before the beautiful girl was born, Beyonce suffered a miscarriage and also wrote a song, ‘Heaven’ describing her grief during that period. The legendary singer Asha Bhosle’s daughter Varsha shot herself in the year 2012 with a licensed weapon. 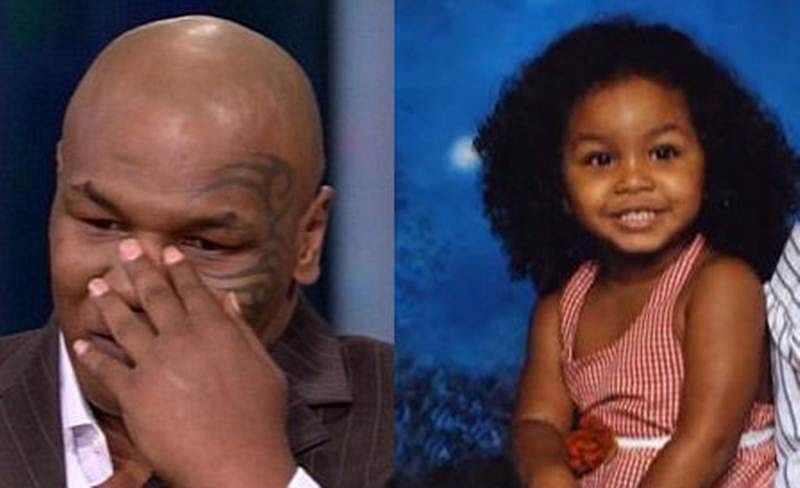 Boxer Mike Tyson’s four year-old daughter, Exodus, died of accidental asphyxiation on May 25, 2009. She was found by her 7 year-old brother, Miguel, tangled up in a cord attached to a treadmill. Charlie Chaplin’s first child, Norman Spencer Chaplin, died in 1919, three days after he was born. Then, in 1968, his son Charlie Chaplin, Jr., died at the age of 42 of a blood clot in the lungs. His father was living out of the country at the time of his death and did not attend the funeral. Chaplin had a total of 11 children born from his four marriages. Popular south Indian actor lost his son Sidhu at the age 5. In a brutal accident, he felt from table while flying a kite and died a few months later due to complications from the injuries.

HomeCmcmGovinda to Kajol: 10 celebs who braved the pain of losing their children