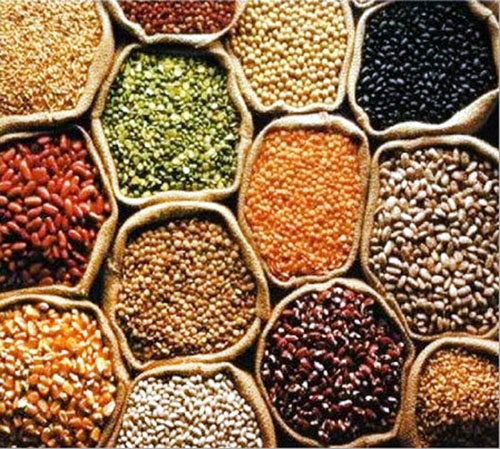 Mumbai: In order to break the monopoly of traders and political control over the Agricultural Produce Market Committee (APMC), the state Agriculture Ministry has mooted the proposal for decontrol of pulses and cereals. This move will enable the farmers to sell their produce directly in the open market.

According to Sadabhau Khot, the Minister of State for Agriculture, as of today, no farmer can sell his produce including pulses and cereals to the market directly without the involvement of APMC. “Maharashtra Agricultural Produce Marketing (Regulation) Act-1963 disallows farmers to sell cereals such as wheat, jowar and all pulses in the open markets as is done for fruits and vegetables. They are forced to sell to the traders at APMC,” said Khot.

He further said that if any farmer is found selling these items directly to any consumer, the APMC office bearers charge him a fine, approximately Rs 6 per bag. In case he fails to pay the fine, the APMC has the right to take criminal action against such farmers. “It is the time to free farmers from the control of APMC and amendments in the existing law are required,” said the minister. “We will bring an ordinance to impose the decision of decontrol of pulses and cereals from APMC.”

There are 306 APMCs in the state run under state control and 24 private APMC markets. Out of government-run APMCs, more than 210 are politically controlled either by Congress or Nationalist Congress Party (NCP). “I know, when we will take decision about decontrol, APMCs will go against us, may call strike which they did at the time of decontrolling of vegetables last year,” said the minister. “Opposition Congress and NCP were opposed the decontrol of vegetables. I am sure they will also oppose to decontrol of pulses as they fears they will loose one of their financial strong institution,” he added.
Khot has written a letter about his proposal on Tuesday and speak with him to make amendment in the Act.