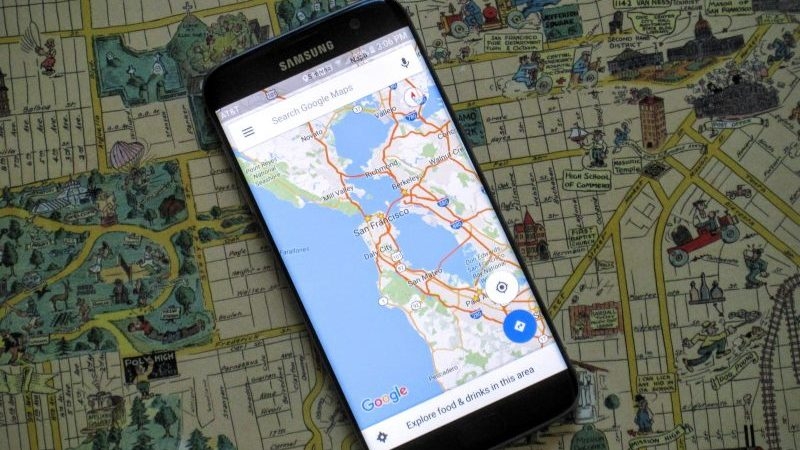 Google is reportedly building an overhauled version of its Google Earth that will be unveiled during an Earth Day event in New York City on April 18, a media report said. According to a report in Express.co.uk on Monday, Google has sent invitations for an Earth Day-themed event to be held at Whitney Museum of Art in New York City.

Google Earth is a virtual globe that allows users to trawl satellite images of the planet’s surface. It uses image resolutions that range between 15m to 15cm. One can search any area on the earth through Google Earth. It is assumed that the new version of Google Earth would replace its Google Maps app.