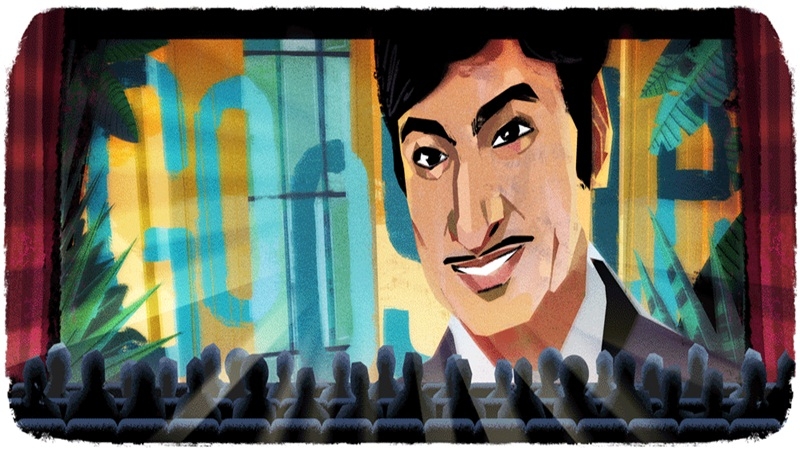 New Delhi: On the 88th birth anniversary of Rajkumar, search engine Google has paid tribute to the noted Kannada actor with a special doodle.

The image shows Rajkumar on the big screen in a movie theatre with the audience watching him. The actor, whose real name was Singanalluru Puttaswamayya Muthuraju, joined the Kannada film industry at the age of eight, and got his first break as a lead in the 1954 film “Bedara Kannappa”.

He received the NTR National Award in 2002. He was awarded an honorary doctorate from the University of Mysore and is a recipient of the Padma Bhushan and the Dadasaheb Phalke Award. He died on April 12, 2006 at the age of 76.